Posted on October 24, 2019 by Kenneth Udut Leave a comment 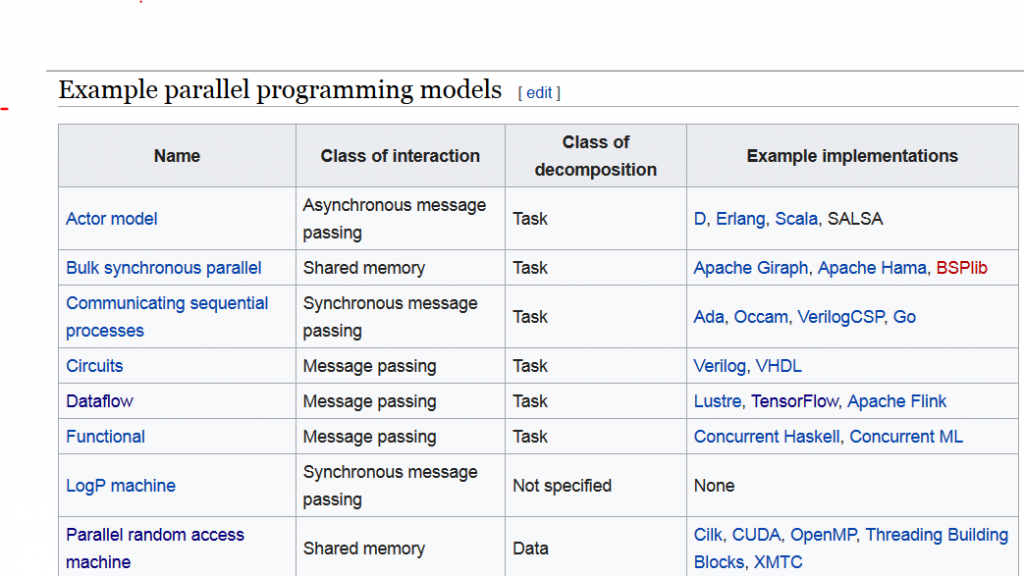 What if instead of categories, it’s named processes… categories as processes running….?

My current working theory: “A concept is a theory of a category . Ontologies are constructed of concepts”

======
So, if each category is a process within which subprocesses run as needed to provide the proper dataflow / (input/output connections – however you wish to show such things) given the needs afforded by the context at the moment…

…then it’s possible to undo nominalization transforming categories into active processes that can engage as needed to convey meaning, or at least attempt to.
—-
“This is a prescriptive approach trying to separate meaning of symbols ‘concept/theory/category/ontology’ and then connecting them. I think an alternative approach this is to weight each symbol in terms of each other. In fact I’m a big fan of weighting words/symbols.“
Ah, a mathematical approach. Good for neural network applications. I’m not quite ready to flatten to a single variable just yet and I think an abstract framework is unavoidable.
——
Oh, i don’t think it’s far off at all. For example, although I’m using labels such as ontology / theory / concept etc and providing them some relationship qualities, they’re arbitrary in that I’m shooting for a mechanism underlying communication.
====
I haven’t defined theory in the above. But the model I’m using for theory is “theory theory”. Turtles all the way down as it were but it affords both human and non-human intelligence.
====
You can think of “Theory theory” as what underlies inferring motives / potential, not just with other humans but with objects and their affordances. Theory theory can also explain intelligence in non-humans such as animals or AI.
=====
I : Theory of category for I. In this particular context, “I walk fast”, the theory of of the concept of I is in the category of “Something that is capable of walking”. It is also in the category of “Something that is capable of walking fast”.Other things can substitute for “I” in that which can convey a similar meaning as “I” is part of several categories.

If you lacked a theory of a category for “I” that can “walk fast”, you would not be able to convey meaning. 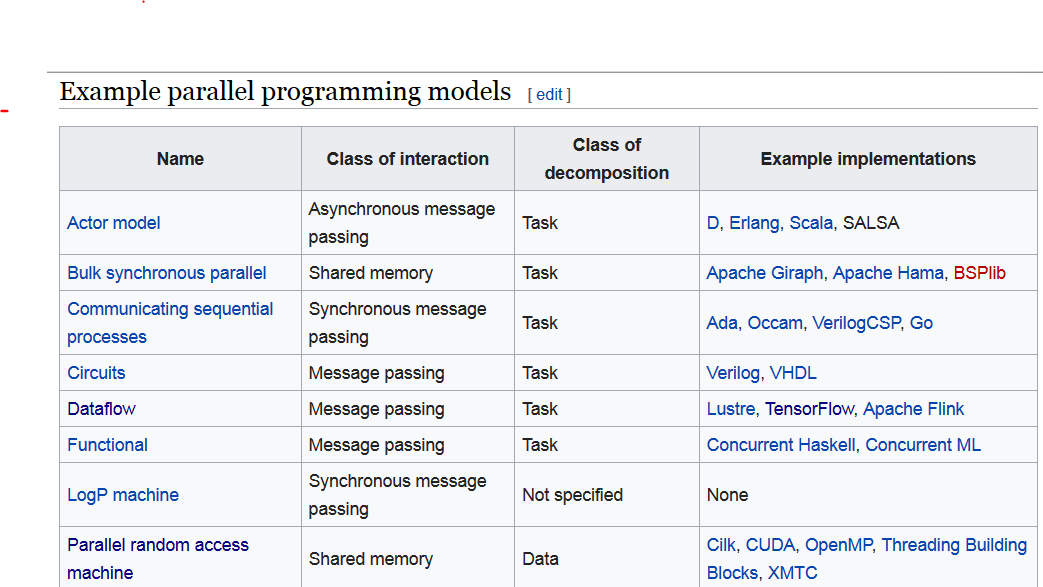