Posted on February 14, 2018 by Kenneth Udut Leave a comment 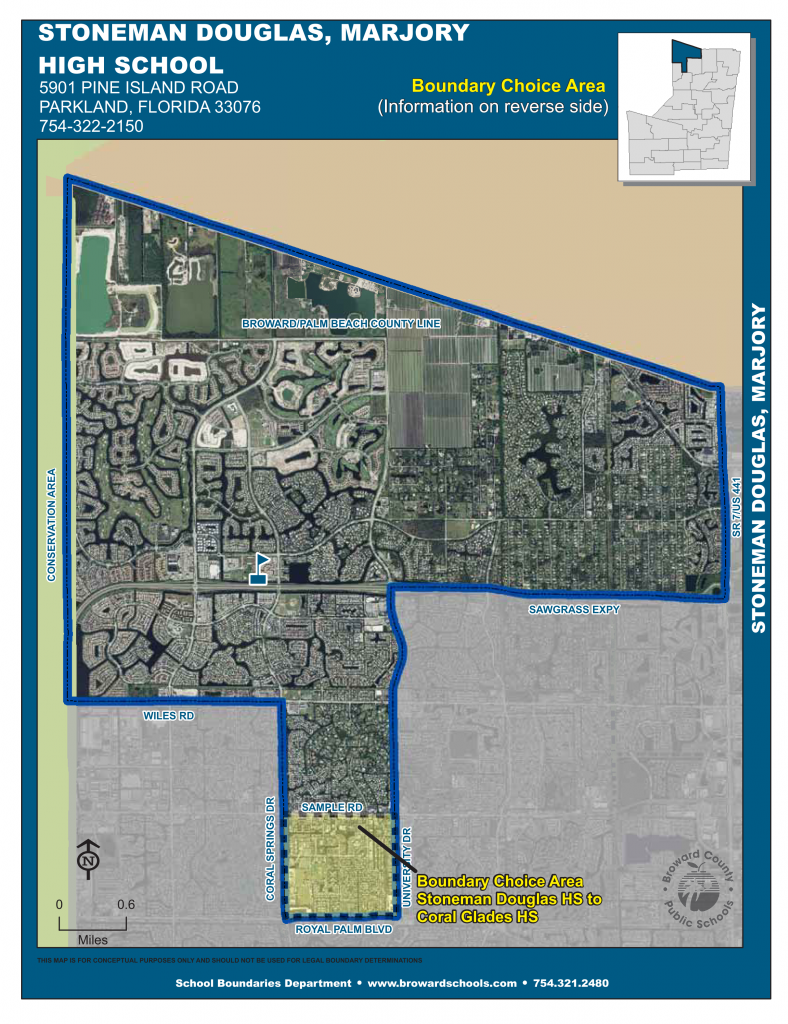 This is the school district for STONEMAN DOUGLAS, MARJORY HIGH SCHOOL which Nikolas de Jesus Cruz attended previously, returned and murdered 17 people and injured many others today.

So, it sounds like a standard, upper-middle class city.

What to take from this? I don’t know yet.

Prayers are fine but not enough. What is the school culture like? Was he driven to this by other students or teachers? It’s an affluent community and guns aren’t cheap. I don’t have an answer but more than prayers and after care needs to be done,
===
1.5 hrs east of me is an affluent city with a single, very large high school that serves precisely THIS area.

The dead lived here. The shooter is from here.