Posted on January 22, 2018 by Kenneth Udut Leave a comment 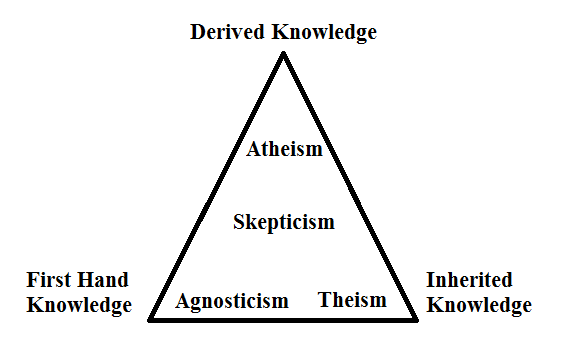 There’s an irony in being a true believer in skepticism you know. It’s worth analyzing that as well.

Skepticism is not exempt from self-analysis nor should it be.

A good short read if you’re ever in a library or an Amazon buying spree. I didn’t read the whole thing (too ADHD) but it’s short and I read enough to recommend it as solid.

Oh, for me it’s not about the hill. It’s about being better at skepticism. It takes constant improvement and you’re earnest, not trolling.

I don’t care for the politicization of skepticism into common issues and debates. To me it’s an outlook on everything and if it’s not occasionally a painful process of self reflection it becomes just another megaphone for a political stance.

I’ll search for a counter-claim in a bit. Mostly I was gauging intent and you seem earnest and proceeding in a good faith arguement.

damn, i sound like a creepy prostylizer – ha, sorry about that. I guess I take this stuff too seriously – sorry about that! Anyway I’ll get back to the hill and find a counter-claim.

Ok, i found this chart which seems valid at first glance. I’ll accompany it with a link to the discussion but I’m not making assertions just yet.
https://www.quora.com/What-are-the-differences-between-agnosticism-skepticism-theism-and-atheism-How-can-so-many-differing-views-exist-concurrently
–