Posted on August 27, 2019 by Kenneth Udut Leave a comment 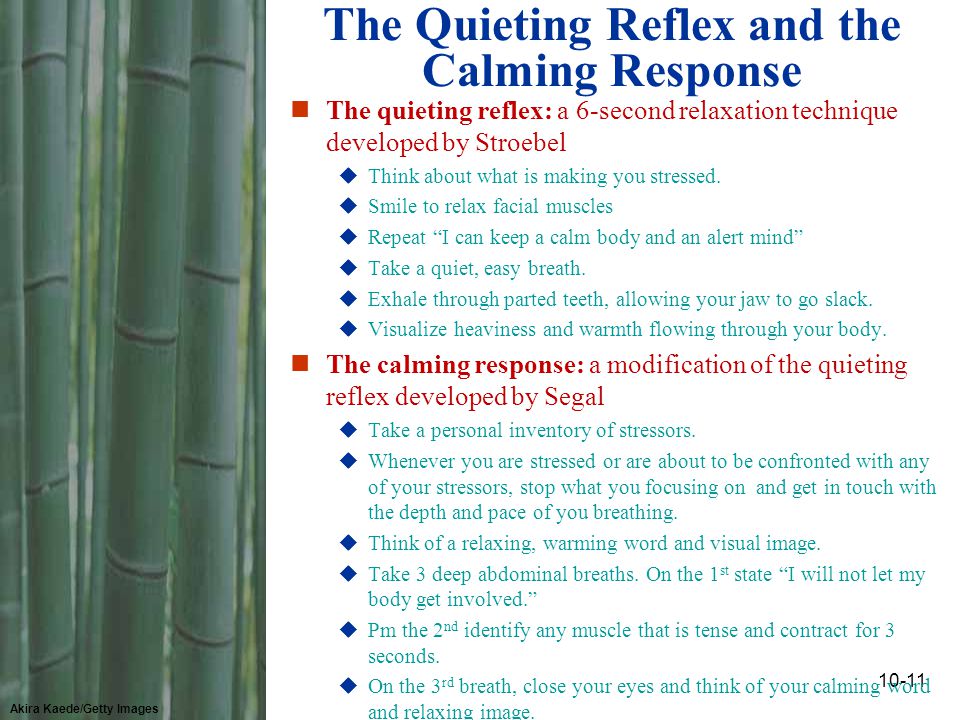 The problem I run into with myself is excess patience and restraint through self-control.
There come points of choosing where one says “not that path” and go down the chosen path instead. Many branchings, many paths along the way.
Analysis paralysis is always a danger as much as impatience and lack of self-control.
When do activists activate?
=====
I got the adult version – they didn’t make the kids’ one yet. Hooked up to a computer that I made go up and down with my feelings. I still use it.
===
I never learned “part two”.Calming response. “I will not let my body get involved”. He hadn’t developed it yet. Man, I could’ve used that but I figured that out on my own.
====

It sorta disappeared as a special thing. The creator got caught in a scandal — took advantage of some young women in his private care facility in Connecticut in the early 90s. Disappeared off the map.

But the techniques are old as time with this just one of many manifestations of it.