Posted on November 8, 2019 by Kenneth Udut Leave a comment 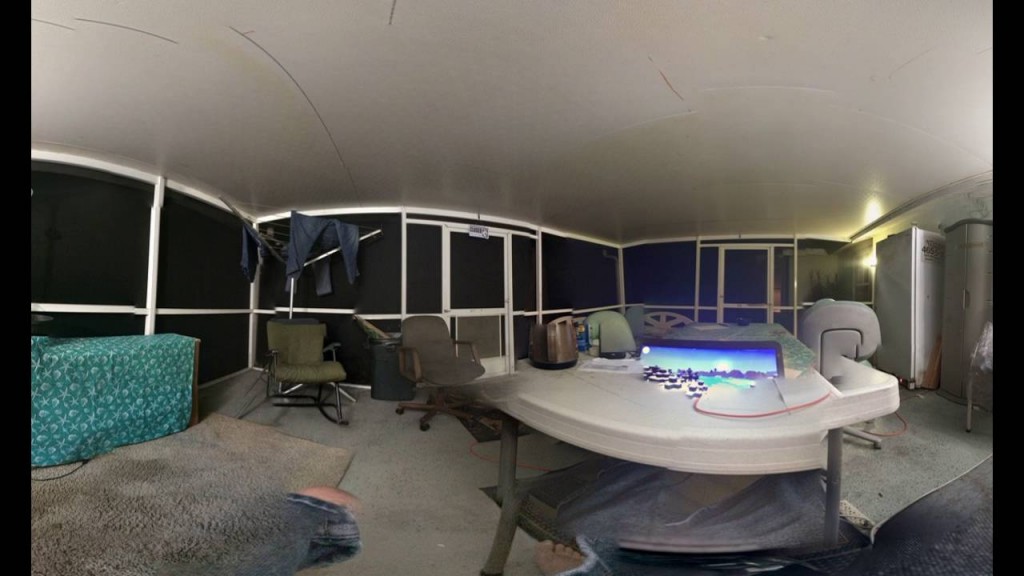 The fastest sense to reach our attention facilities is sound.

We react too slowly to light. Sound is physical-electrical.

50ms later (20 hertz – familiar? It should be), the ALR (auditory late response), then between 135-175 ms (a length of 40ms), the MMN (Mismatch Negativity) which gauges whether you’re hearing the same sound or something novel.

All technically pre-attentive. But it’s a funny thing: Musicians can have attentive access even at the MMN stage of awareness, long before the P400 (400ms which is where the fully formed grammatical system is ready, where you can think, “Ew, I don’t like that”), and certainly by the P300 (300ms), which is either considered pre-attentive or attentive depending on how you look at it.

Pre-attentive responses are interesting as there is zero conscious awareness needed. You simply automatically react. But just because you can’t control it at that level, you _can_ be aware of it and start responding, even before you can think any words.

I think this, for me, explains the “flow state” of playing an instrument, where it feels as if there is a muse controlling my arms and hands and feelings.

Consider how LONG 400 ms is. That’s almost one tick of a tick tock of a mechanical clock.

Apparently I was tapping xmas songs at 18 months in the high chair. I think it was the 3 months in the incubator, already 1/2 deaf from birth but hearing the rhythmic sounds of the machines 24 hours a day.

And — I _can_ use my right eye. It’s “field of vision”. Half the world disappears if I close it but it’s monocular, like watching the old super wide screen epic films (4:1 I think was the ratio of those mega epics)

I’ve tricked myself into seeing 3D – at least I think it’s 3D – a few times. But it makes my brain REALLY hurt. For just a moment it “pops out” then back again. Went to an eye doc in my 20s to see if I could do any exercises to improve it. He put me through some tests then during one of them shut off the machine and said, “Stop playing with your vision. You’ll get double vision and I’m not going to be responsible for that. Get out of here.”

OoDoh… oh that’s probably the worst pronunciation of my last name I ever heard. Udeau…. oh my…

Now I’m starting to like it. Oh no.
—–
I couldn’t do museums. Cut throat competitive world of art, no thanks. Soulless patrons with more money than sense looking for meaning outside of wine and cheese… not my crowd.
====
I’ve done work in 3D on computers though. That world I understand. It’s always a flat screen. Always a piece of glass. The 3D is simulated completely. It maps with my brain well.
=====
anyway, I like 3D spaces rather than 3D objects. I had a blast when I could finally do “360 videos” and stuff.
—- 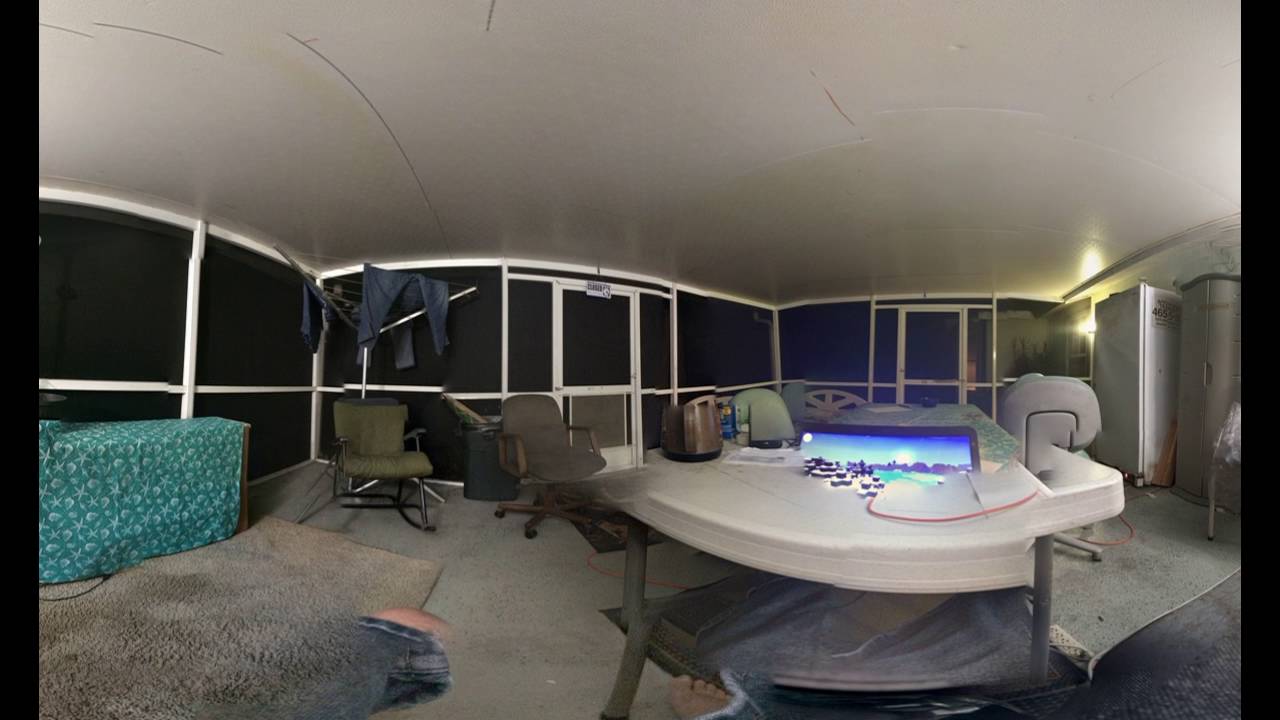 —
Ah ha! During echolalia and speech shadowing –
https://en.wikipedia.org/wiki/Speech_shadowing – the delay can be as short as 150ms.150ms is right within MMN (Mismatch negativity).

A 150ms “lag time” from hearing to production in repetition is as close to an easily objectively provable “now” as I can imagine.

That’s long enough for performance and memory to work like a set of interconnected overlapping trains (6 seconds total, with 1 second overlap on left and right) but not so long that it starts getting boring.

As far as photons go? If you had the eye of the photon, nothing would move.