Posted on November 10, 2015 by Kenneth Udut Leave a comment 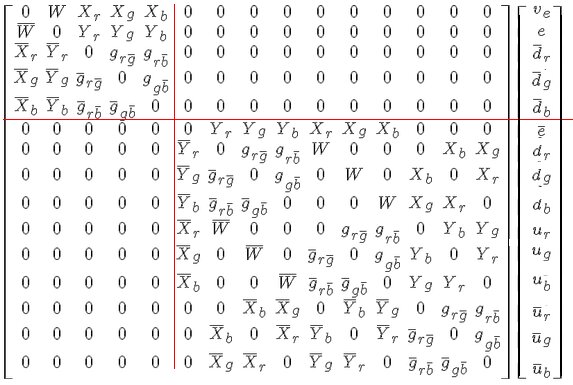 I just want to fold it 11 times, and connect each of them together with thread, attach the string to a kazoo to vibrate the string. As I ate a little more for supper tonight, you can just call me part of the Bulk.

Then I’ll pass out copies to everybody around who can fold it in their own ways, thread it their own ways, and they get THEIR kazoos and blow. Then we can have a multiverse and a kazoo concert.

The Bulk performs “Multiverse String Theory” in a public space outside of Time.