Posted on January 4, 2017 by Kenneth Udut Leave a comment 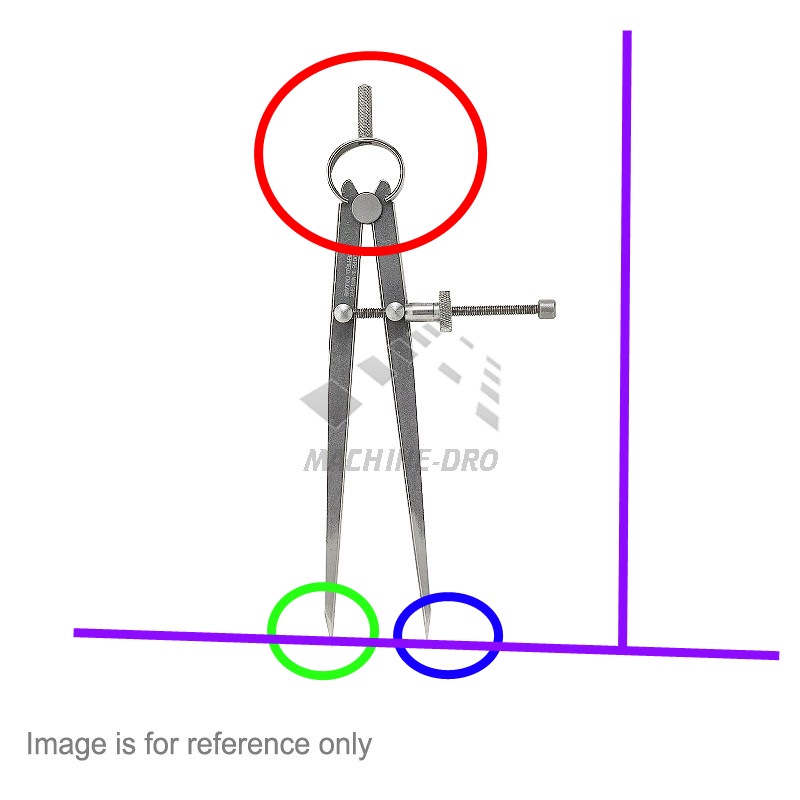 The “and” is from another dimension higher.

Yes. We’re required to make that determination. In the case of hot/cold, we’re between the binary distinction. We decide.

Not everything must fall into opposites. There’s also “exist” and “absence of that which exists”. Is the absence the opposite? Or the absence?

You also have things in threes. What’s the opposite to the top point in a triangle? There isn’t one

Yes, but is the hole the opposite of that which fills it?

15 materials each have a hole dug into them.
The holes are identical.
The hole is not the opposite of each of those materials.

Here’s the missing piece of the puzzle:

Those 15 materials are not pure materials. For a hole to be dug, there has to be air involved.

Yes. That’s it. And those operations – that transfer – requires spacetime. (or either time or space depending how you want to word it). There’s energy involved.

The binaries only exist in our imaginations. They’re concepts we create to simplify the universe because our brains only have so much room to work with, and they compress information into simple forms that take up less storage.

Find me a pure circle. It doesn’t exist. But we have the concept of a pure circle. It’s what our brains need to do because otherwise, we’d have to store everything in its uniqueness and we simply don’t have enough room to do that in our brains.

So, we find ‘patterns’, commonalities, and discard the rest.

But “the rest” is still there. We just pretend it’s not.

Logic is your a priori. You have nothing ‘underneath’ logic. You don’t see it as the creation of humanity but rather as a fundamental, much as religious people might view a supernatural being.

Not much I can do here.

Here’s the problem: For every non-logic argument I present, there will be a formal or informal logical fallacy to combat it.

This doesn’t tighten up logic, it limits its capabilities.

Logic is a system. If you throw out anything that does not fit into that system, you have a system that is incapable of handling everything. It is incomplete.