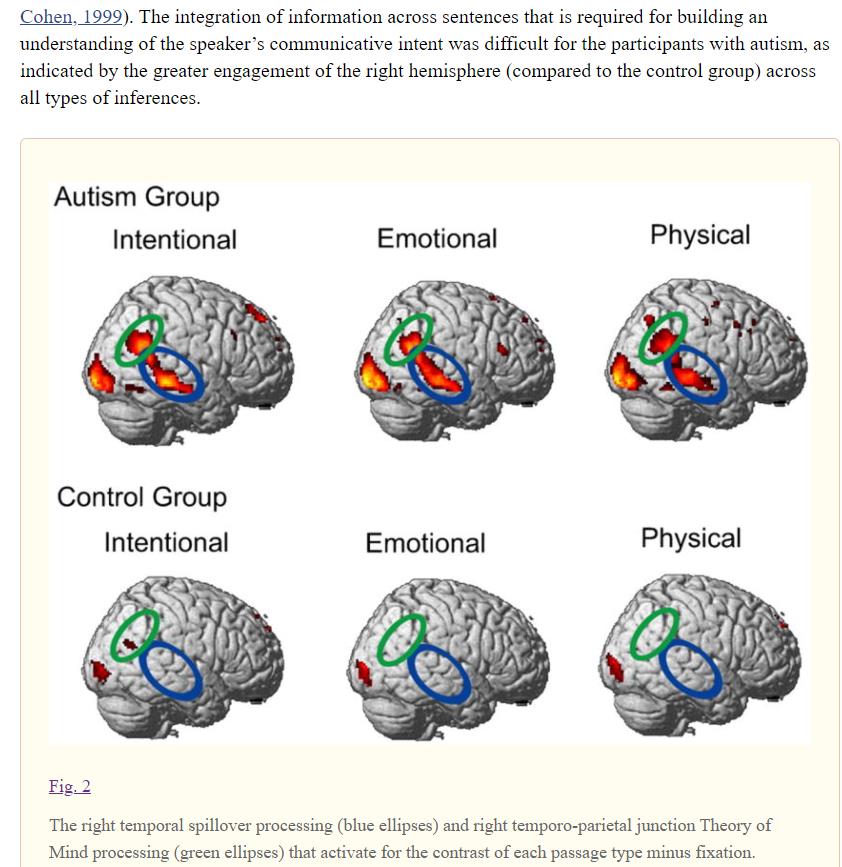 Stored 30%-60% on “Listening Comprehension / Reading Comprehension” in 7th Grade standardized test. Never got my 7th grade meeting with the guidance counsellor to ask “why” as he skipped me since we worked together in school plays. Since it wasn’t a meeting in his office, I didn’t think it was right to ask him at other times. He thought since we worked together, I would ask him at those times. I listened with baited breath for my name to be called in to see him. Being Udut, even though it wasn’t alphabetically called, I figured I’d be last. One day, towards the end of the school year, I realized they’d stopped calling names.
We were no longer working on school play things together and every time I went to his office to knock he wasn’t there or was with someone.
Finally, I got a hold of him on one of the few days of school, and told him, everything all spilling out, trying to understand why he didn’t see me the whole year in his office and I was disappointed at his explanation as to why he cut me off the list. He agreed to see me in his office.
He was all packed up and ready to go for the summer. Boxes stacked up high. I think he was leaving the position entirely as his sign wasn’t even on the door anymore.
We never got to talking about the test and I remember being disappointed at him not doing his job properly as a guidance counsellor. I would start but he would shift to the move from 7th to 8th grade at the high school which he assumed was my big issue. It was an issue but not why I’d wanted to see him.
30 years later, around 2015, I tackled this demon again and learned that “Listening / Reading comprehension” is an INFERENCE issue.
This led credence to my possibly being on the autistic spectrum (I still don’t know for sure).
Today, I’m finding out that for all types of inference, in autism the process “spills over” into adjacent areas rather than being contained in a tiny region. This means that valuable resources get used quickly in an autistic brain, leading to cognitive overload as the mind searches for meaning and sees too many possibilities all at once.
It’s here, visually. It looks how it feels like.