Posted on December 10, 2017 by Kenneth Udut Leave a comment

so um, about 28 yrs now. Made me an understanding and tolerant person with lots of opinions about everything.

Fascinated with the question of time since watching Dr. Who with my Nana when I was 6.5. I don’t remember all of those early episodes – it was new to the USA and my grandmother scoured her TV guide for the latest nerdy stuff, which I loved too.

I feel the same about my Nana. But she loved the tech that she knew and was completely into it, so I’m glad for that.

I dropped in sometimes but I was mostly BBS, Usenet, mailing lists, online chat (PC-Link (which became AOL).

Oh that name? Dumbest reason: I was on CB Radio b4 I got my modem and every guy was some kind of wolf. whitewolf, redwolf, etc. So I was ‘different” and was Steppenwolf. I only knew the song, never read the book.

My computer had 8-bit recording built in and we traded voices online. Here’s cringy me at age 18.
https://www.youtube.com/watch?v=EP6G7HvQ5-E

But forums are a different beast so I dunno. Good q.

fuck your kidding right? Heathers was one of my favorite movies at the time (I liked dark comedy but when kids ACTUALLY did that stuff 20+ yrs later it was less funny) and I liked Slater at the time.

Was I doing Slater voice? Had no idea… mindblown today

1993 when AOL opened usenet and then other stuff to the public. I remember how horrified folks were but I didn’t mind because I liked showing the ropes. Still do.

But I think AIM wave was something quite separate and a new launchpad for online. Twitter before twitter. I think you’re right. It was young too. AOL was already “this is where grandma goes” by then.

PC-Link (which is before AOL and nobody talks about) came with my computer in 1989. I wanted a modem for my TV box computer (Color Computer 2 which I got in 1983) but it was expensive.

I started with chat and forums and files, made friends, learned BBS’ and got online locally quickly. In 1990, college I got an internet e-mail address joined mailing lists (Elfkind was one of my first because I had two Elf friends in school) and Usenet

Not long after I started my first mailing list, Y-RIGHTS which got pretty big and is a whole other saga.

By the time AOL got Usenet and e-mail addresses in 93, I’d been online for a long time and felt “old” and seasoned.

I’m uploaded already and uploaded me is forming a separate consciousness as I type here.

Few have. Lost to history. Prodigy, Promenade, all other forgotten realms. It’s like bringing up friendster today.

or ICQ… or Yahoo Chat.. or that British one… basically lost to time.

Prodigy was early 90s. Compuserve is very elder – 1980s as was Delphi. Not sure about ImaginaNATION though.
PC-Link came with this series, sold in the USA from late 80s to early 90s. Radio Shack stopped selling computers around 1994/1995 but they all looked kind of like this.

Win95 was the thing that literally changed EVERYTHING. Completely new world emerged. Much better.
https://www.youtube.com/watch?v=FH7Q-ejYx60

Vine2 is coming though. Vine was my favorite non forum forums for 3.5 yrs. kept me off too much Facebook. 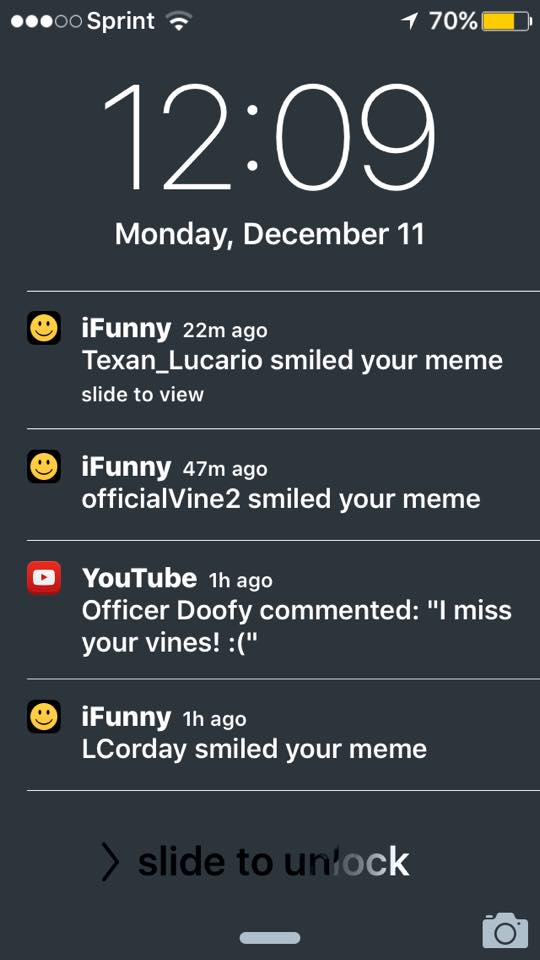 Thank you – that’s an honor! and an internet Advocate for sure. It’s my realm. I have SO MANY impossible friendships. Without it, I’d NEVER get to know these people and them me.

That BILLIONS are online doing their thing right now never stops amazing me. Prenatal Implants for connectivity? Fine. Get your cat online? I’m all for it. Whatever problems that have and will come of it are what they are but a world without it? Nope. If someone CHOOSES to unplug that’s fine but to deny it to me is criminal… ish.