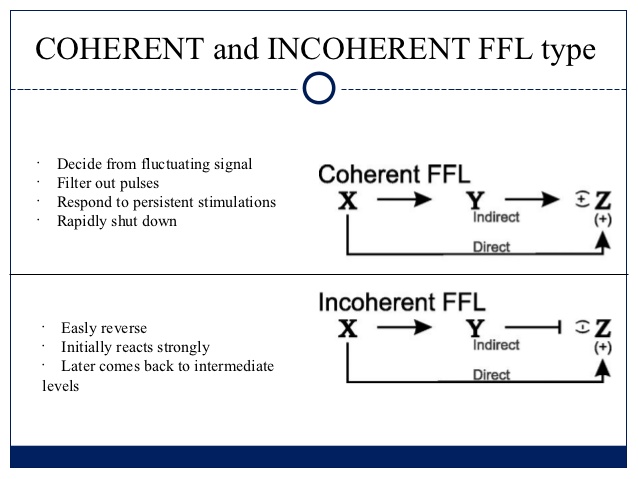 “Proud for” is more logical, and I bet at one time that’s how people said it, but it just did a vowel flip thing.

I’m proud for other people when they’ve accomplished something challenging for them. It’s sort of like being proud “vicariously” – living through them a little… kind of psychic vampire-ish… but really it’s more akin to acting as an amplifier-for-pride.

Hits you, you amplify it back to them, they receive it and it gets incorporated into their own feeling of being “proud of themselves”.

So, it’s a social circuit.

“Status Quo” is short for https://en.wikipedia.org/wiki/Status_quo_ante_bellum – the state of things before the war.

In short, returning to peace.

Humans have been constructing civilizations to achieve a “best of possible worlds” since we first started civilizations.

Does it mean it’s your idea of a best possible world? Probably not. But it was to somebody.

I could point to specific “Somebody’s utopia” for the USA if you like. I’d give you the names of several philosophers who ideals inspired the people who write the founding documents which currently run the USA’s core if you like.

lol no, I’m not a commie. I’m a “live and let live” kind of guy. I’m definitely bleeding heart of a sort, but more anarchist bleeding heart. I might suggest ideas but I’m not going to force you to do what I want.

In his introduction to the Faber Book of Utopias, John Carey is dismissive of the latter theory.

It has often been taken to mean good place, through confusion of its first syllable with the Greek eu as in euphemism or eulogy. As a result of this mix-up, another word dystopia has been invented, to mean bad place. But, strictly speaking, imaginary good places and imaginary bad places are all utopias, or nowheres. [His emphasis]

(He does go on to say that dystopia is a useful word despite being coined out of confusion, and he uses it freely in the book).

Atwood makes a more interesting suggestion: Thomas More could have been playing on the Greek words:

Sir Thomas More, in his own 16th-century Utopia, may have been punning: utopia is the good place that doesn’t exist.

Notice in the definition you provide two important words/phrases:

“often”….”though by no means exclusively”.

I’m 45 and read quite a lot of books although probably not the same ones as you. Most of my reading was as a teenager.

But I don’t throw in random German words for emphasis for if someone did with me, it’d fall flat as an emphasis word.

[and yes I know what it means, which is all the more reason why it falls flat as an insult word]

But whatever: invitation to return to friendship remains open. I enjoy your posts and your point of view. What good’s preaching to the choir? It’s just a bunch of monkeys chattering away the same things. You shouldn’t be afraid to test your superiority, that is, if it’s really superior. There’s no need for you to be ashamed about your beliefs and hide away from people like me. (whatever “like me” is to you)

Common usage of Utopia usually brings to mind images of Earth in Star Trek times and such. Logical Positivist, Science rules everything places, at least to me. But Utopias are impossible things right in its name.

That’s why I bring up the etymology. They’re automatically impossible.