Posted on January 28, 2017 by Kenneth Udut Leave a comment 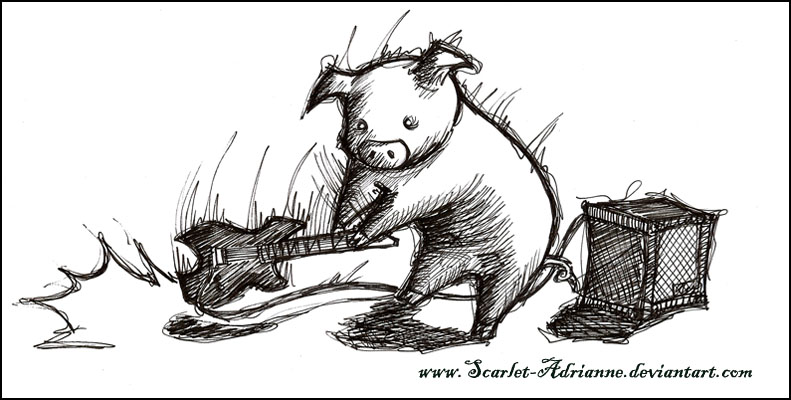 So, apparently, I’m a Metal Pig whose birthday falls on the Chinese New Year of the Cock, an Aquarius in the Age of Aquarius, which started AFTER the end of the Mayan Calendar, on the same day that in 1724, Peter the Great founded the Russian Academy of Sciences by Senate decree, at an age which is the same as the element Rhodium, which means “rose-colored”, and whose symbol was used by Rosicrucians, a 17th-century secret society, on a day when in 1754 Horace Walpole, in a letter to Horace Mann, coins the word serendipity.

Please form several consequences (if any) based upon this.