Posted on September 8, 2014 by Kenneth Udut Leave a comment 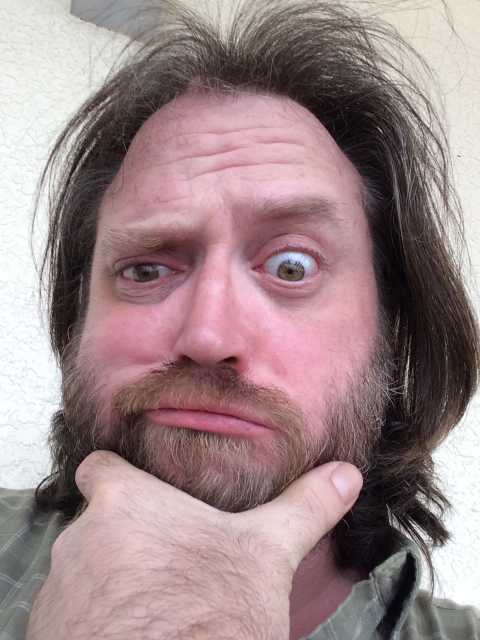 One might say these are “first world problems”. But even in Second and third world countries, people tend to sit around the campfire and Chat, or women sit by Riverbank washing the clothes. And should around tables, in hubs, surrounding each other.

Oh we certainly stand sometimes. Sometimes we even run but when we’re not sitting down, are usually laying down.

But then, you have sports.

There’s a bit more moving around in sports – and usually a target of some kind, some sort of ball or Puck and a goal.

But really, if you’re not pushing a shopping cart, you’re probably sitting down – even right now

I don’t think there’s anything wrong with that – it’s just an observation from my typically alien point of view.