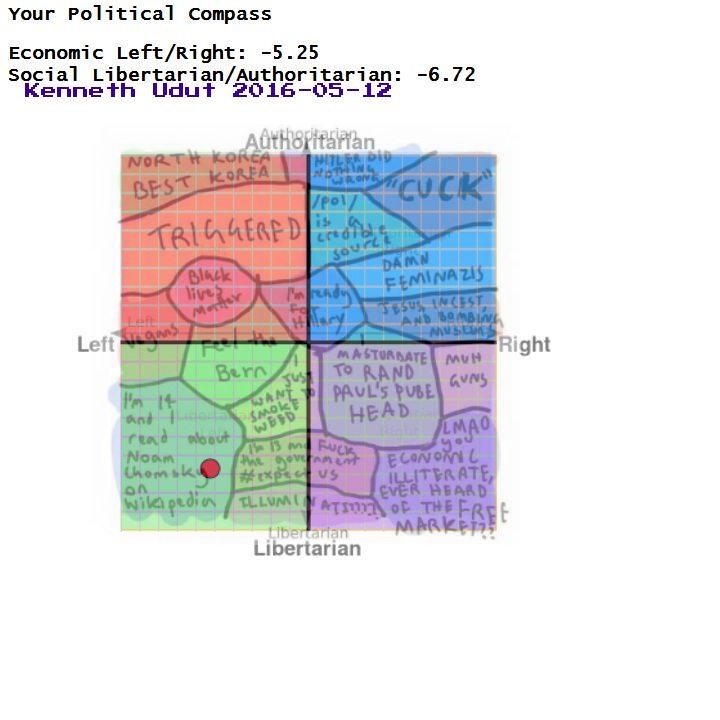 No wonder I can’t stand him: the closer you are politically to someone where there’s still a difference, exaggerates the difference. Fuck. It’s correct.

I mostly can’t stand his 1st gen AI Linguistics “language node” bullshit. Good for its era but the symbolic representationalism totally took over linguistics and the stranglehold is yet to be fully released. ugh, whatever. Politically to me, he’s just another nutty old man who doesn’t give a shit what ppl think of him, which… actually, I admire in one sense but ppls adoration of him i don’t.