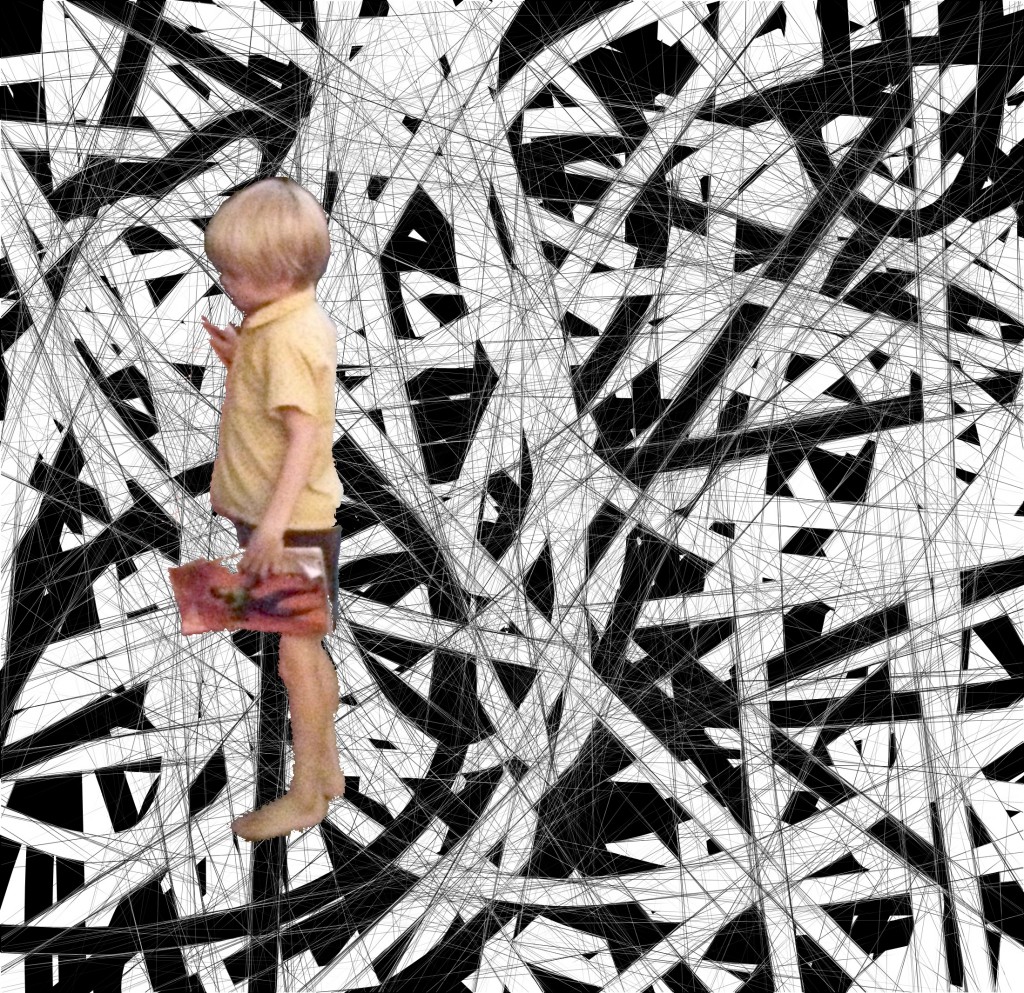 Same year, earlier. Summertime, holding another one of my interests as a kid: the Incredible Hulk. I’ve done more thought about that through the years. Fan of the TV show (ran from when was 6 to when I was 10 – 1978-1982). Yet, wasn’t much into other superheroes, although I didn’t think of him as a superhero just a scientist with a problem but whose conscience is such that even his angry side has goodness in mind… except for property damage which Hulk no care about.

Childhood heroes and/or role models (they can be different) has fascinated me for a long time. If you know somebody’s heroes or role models it gives some insight into their personality sometimes.

The Doctor Who mystery partially solved tonight, which led me to a Sherlock Holmes mystery that stared me in the face for years.

But what of the Incredible Hulk? That was one of my earlier projects a few years ago and I’m partially solved that mystery at that time to my temporary satisfaction.

Added today was: the Incredible Hulk TV show ran when I was 6-10 yrs old. Here I’m 6 with Hulk coloring book but really, it was the show I liked. In this case, he wasn’t a role model but rather someone I could relate too. In that, he was a hero in that he did the best he could in the situation he found himself in.

That’s me. Same age as the picture above. What struck me about this one is my calves. They’re thicc as they say but not fat. Muscle. I was the fastest runner three years, 8-10 yrs old, #1 every time.

I felt like I was gonna die when I finished the sprints but I was going to beat everybody and I did. Now i see it’s because of my thick calves and light upper body

I don’t like how I get when I get mad or let any other emotions get control of me. That’s why I kinda looked up to him: Here he became the strongest human possible and yet he *also* kept a pure sense of “This is right / This is wrong”… without the concerns of property damage.

I never knew if I could keep that strong right/wrong distinction. So I stay in Bruce Banner mode. It’s not really for my own protection but for everything around me.

That’s what I’d be worried about too. Getting framed is easy: wrong place / wrong time. But I can avoid crime if I stay Bruce Banner. If I go Hulk? I couldn’t say for sure.

I’m strong. Always been strong from puberty-on. Arm wrestle? You lost. Even before puberty I was fast. Fastest runner in elementary school – #1 for three years straight. I was GOING to beat everybody and I did.

But it also sucks because then I had to be responsible for it. Always have to hold back. Don’t give it 100% when 100% is too much for the situation. That sort of thing. But that’s why I’m always thinking: the excess has to go somewhere so I put it to thinking things or creating stuff.

I related a lot to him. I saw the Hulk side of him as “when he lost control” ’cause I had anxiety issues growing up and I’d “act out” if pushed too far.