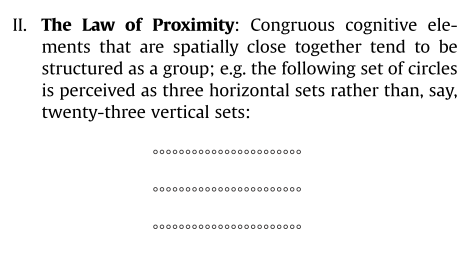 Antimetabole,Commutatio Repetition of words in successive clauses in reverse grammatical order: “we love a deal and deal in love”

Coenotes Repetition of two different phrases: one at the beginning and the other at the end of successive paragraphs.

Conduplicatio Repetition of words in adjacent phrases or clauses, e.g. “to end this war, we must end her wicked rule”

Diacope Repetition of a word with one or more between, e.g. “Senseless! What a waste! Senseless!”

Diaphora Repetition of a common name so as to perform two logical functions, e.g. “boys will be boys”

Epanalepsis, Resumptio Repetition at the end of a line/phrase/clause of the words occurring at the beginning, e.g. “a lie begets a lie”

Epistrophe, Conversio Ending a series of lines, phrases, clauses, or sentences with the same word or words

Epizeuxis, Iteratio Repetition of words with no others between, for vehemence or emphasis, e.g. “faith, faith alone will save us”

Homoioptoton,Similiter cadens The repetition of similar case endings in adjacent words or in words in parallel position

Homoioteleuton,Similiter desinens Similarity of endings of adjacent or parallel words

Mesodiplosis,Mesophonia Repetition of the same word or words in the middle of successive sentences

Paregmenon The repetition of a word or its cognates in a short sentence, e.g. “Social-democracy dies for the greed of the greedy”

Parelcon The use of redundant or superfluous terms, e.g. “the damaging blow caused much damage to his jaw”

Polysindeton, Acervatio Employing many conjunctions between clauses, often slowing the … …… …tempo or rhythm, i.e. “and and and and ”

Repetitio Repeating the same word variously throughout a sentence or discourse

Repotia The repetition of a phrase in the same discourse with differences in style, diction, tone, etc.

Synaeresis When two syllables are contracted into one, e.g. “New Orleans” pronounced “Nawlins”

Synaloepha, Deletio Omitting one of two vowels occurring at the end of one word and the beginning of another, e.g. “th’eternal”

Synthesis, Compositio An apt arrangement of a composition regarding the sounds of adjoining syllables and words

From: A classification of classics. Gestalt psychology and the tropes of rhetoric, Giorgio Baruchello