Posted on December 22, 2017 by Kenneth Udut Leave a comment 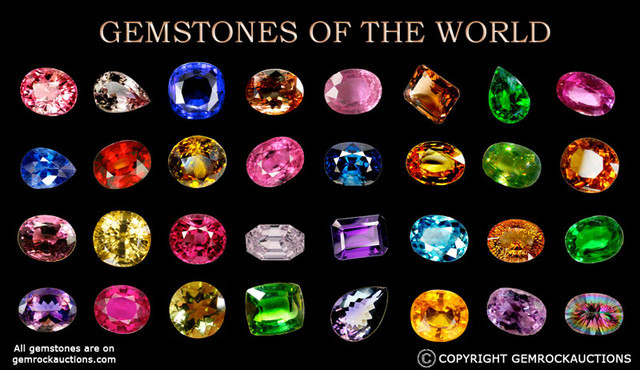 OP is incorrect. It implies that multiculturalism and diversity is the same or worse than sameness and xenophobia.

What causes different personal preferences though? Is it not different experiences? I’m sure it’s possible to “bucket together” similars, but similars aren’t sames.

Make an ontology then. Groups, subgroups, sub-sub-groups. Scarlet is a “type of red” but not all reds are scarlet.

A lot of people, including me, mix up Maroon and Burgundy. But they’re distinct. Purple and Violet are distinct. Are they similar? Yeah, but so are all colors vs invisible.

People *do* take it seriously. You don’t, some other people don’t, and willful ignorance is common and maybe you don’t care. But if you don’t care, why have an opinion?

A lot of men (I’m assuming) have trouble with some color distinctions. It’s not color blindness – probably more a lack of training. Last year I conquered magenta vs pink vs violet vs purple. It was a pain in the ass but now I can see the diff. Before, I just called them all pink.

Probably. I grew up in a mostly white where Italian vs Irish was the thing. Nearby neighborhoods had puerto rican, american black, haitian, etc. So we broke people up by ethnicity /identity rather than color.

We had ignorant people too though. Some guys called all the new immigrants from India “bunch of Mexicans”. But they weren’t the brightest bulbs in school either.

But how can you judge the inner feelings of other people?

Just a bunch of rocks. I’ll pour it on my driveway.

eh. it’s getting overplayed tbh. Same kind of edgy after a while becomes tame.