Posted on February 23, 2016 by Kenneth Udut Leave a comment 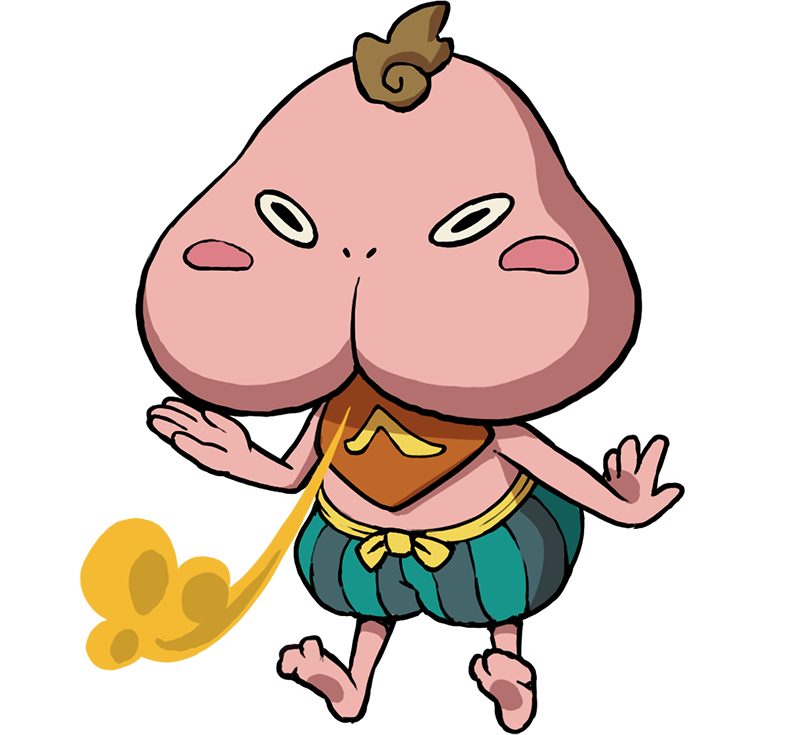 Why? Because it’s an awesome example of subversive children’s entertainment that they understand completely.

What it says about me: We become adults via once having been children. Adults lie to children on a regular basis. By lying to children, you are tainting the future.

But, all it not lost.

Not all adults lie to children. Also, children cognitively recognize adults lie to them starting around the age of 7 (give or take) on a massive scale.

Part of childhood is discerning “Who is lying and who is telling the truth?”

In the case of Yo-Kai Watch, there is some uncertainty being played with: Are there really ghosts roaming around controlling when good and bad things happen to us? Possibly. But as the story is presented clearly as fiction, there’s little concern about it being considered Fact, although it is fodder for the imagination.

Giving answers, even fictional, for “why things happen to us?” is important for peace of mind, as life is chaotic enough.

Giving answers in a humorous way that simultaneously is bullshit, funny and stress-relieving, allows for the cognitive pathways to open for other possibilities without some of the harmful side-effects that take place when humor is caustic, mocking, or painful for another and causing us to view a fellow human as somehow lesser.

I hope my non-Pokemon answer answers your followup questions successfully smile emoticon [I used to do this on essays in school too: I would answer the essay question by talking about something parallel but different. I was testing the teachers]