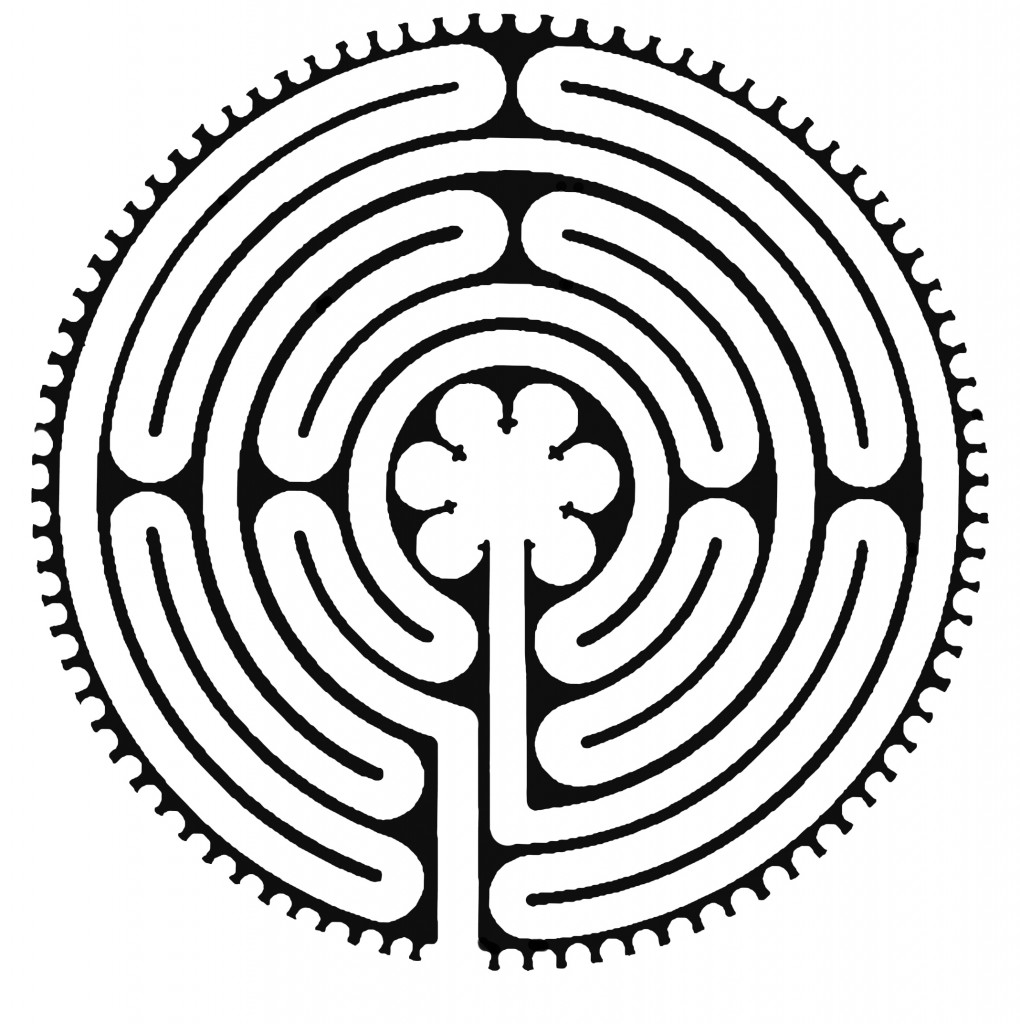 Most likely. I mean, it can leak. It can leak a lot. But as long as some of it is closed, you get an amplifier.

“Self-awareness in Nature. Does it require a Closed timelike loop?” Steven asked

oh good. I mean equilibrium systems are fine and all but they’re overdone.

No, so long as there is copying (along with a dozen other functions that are coming to me at once here) is allowed.

Facebook must be getting better at predicting what I want to see. The previous post I just left was a God/belief type question. “Can the Power of Belief become Greater then the ACTUAL Power that is Breathing Life into the whole World?” and I answered with local complexity, labyrinths and lasers, examples of entrance / complexity / exit systems, which I consider similar to to hidden markov and such… all in the same family of questions.

Last picture I posted (10 minutes ago) was this. 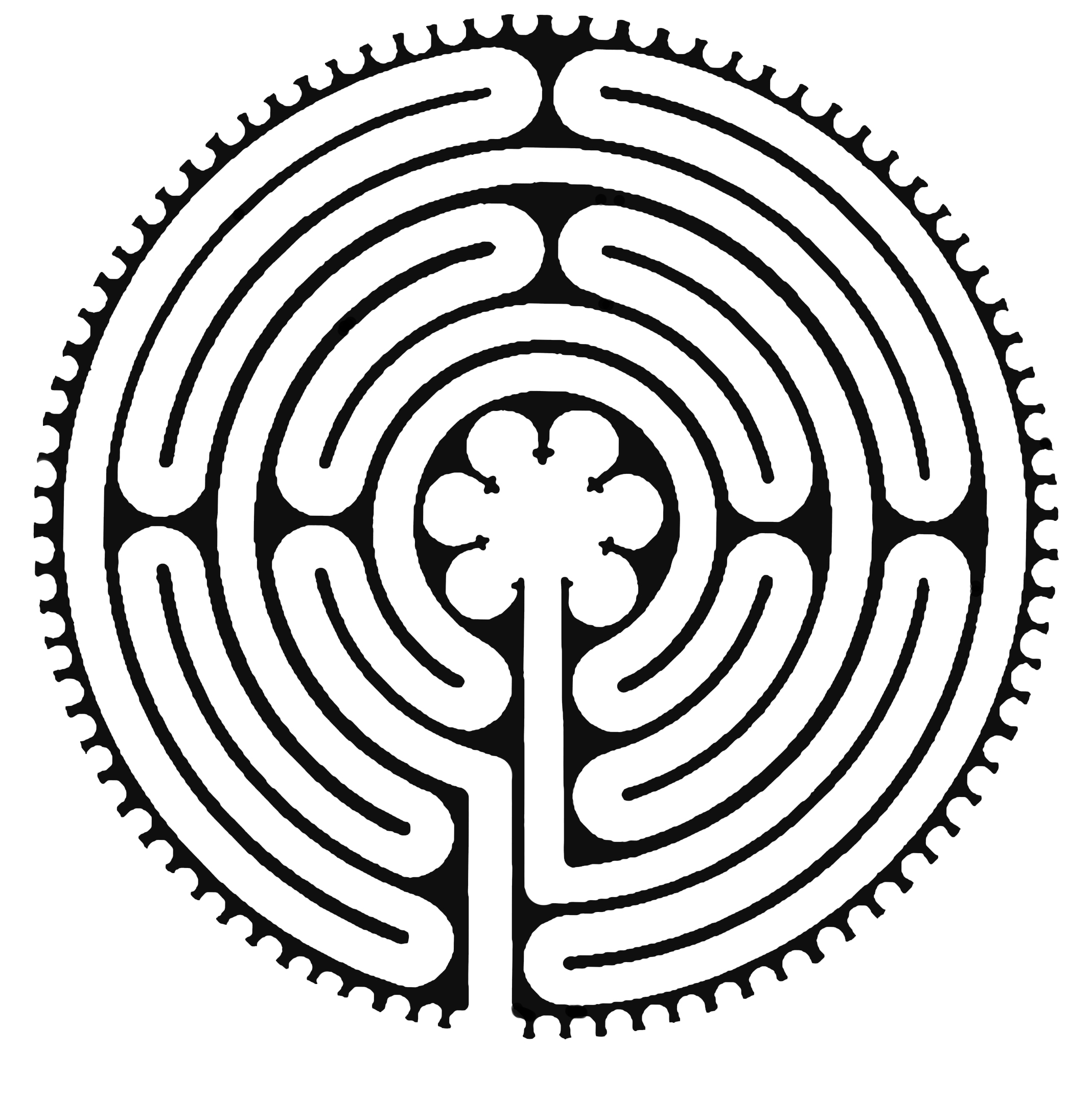 This reminds me of the work that led to computation in the first place.

Once you introduce _time_ into logic, you gain new possibilities that are impossible when you ignore time, which most logic ignores.

The delay is crucial to computation, in whatever way it’s implemented, whether an external clock source or internal processing speed of the component. IT doesn’t even have to be the least bit synchronized, so long as the circuits are designed with Time in mind.

Redundancy is also very useful. Sparse systems are good for that. You can go nearly delay-free in concurrent systems with redundancy.

is he the guy that figured out the mathematical foundations for a possible Star Trek style warp drive? Or was it faster than light communication? I forget. Brilliant guy. I remember he was a little outside the system as it were but there’s no questioning his brilliance.