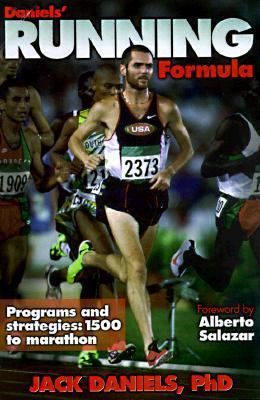 As always, when I find an original idea that I research [on myself first] I then go out and look up similar ideas to get outside confirmation. Because most of my original ideas aren’t really original to the world, just original to me

– which is still awesome!

Well, here we go. Found it. This guy named Jack Daniels’ did a scientific study of MARATHON runners and they have a pace of 180 bpm. So, there is apparently a WHOLE BUNCH of songs for marathon trainees that are at 90 bpm and 180 bpm.

So… my self discovery of 270 bpm for myself, and hearing my hesitant, staccato voice on that old video fitting in perfectly at 270 bpm, 135 bpm, and 90 bpm… means that my brain is running at a steady marathon-like speed. In short, it’s natural.

I suspect 180 bpm would work as well. I’ll try to find a track to see if it matches up… but it’s satisfying to know that my work wasn’t in vain and that yes my brain is running at peak condition

ok. set it to a lindsey sterling 180 bpm workout mix and yeah, my voice pauses at just the right moments.  Now it’s getting creepy to me

but I’m ok with it.  To get really scientific, I’d have to make other talks about other things and add the music afterward and see if my pauses also match up.  It could’ve easily just been a concidence for this one video, I dunno.  Still cool tho’. Hard to explain but it’s cool.