Posted on July 1, 2017 by Kenneth Udut Leave a comment 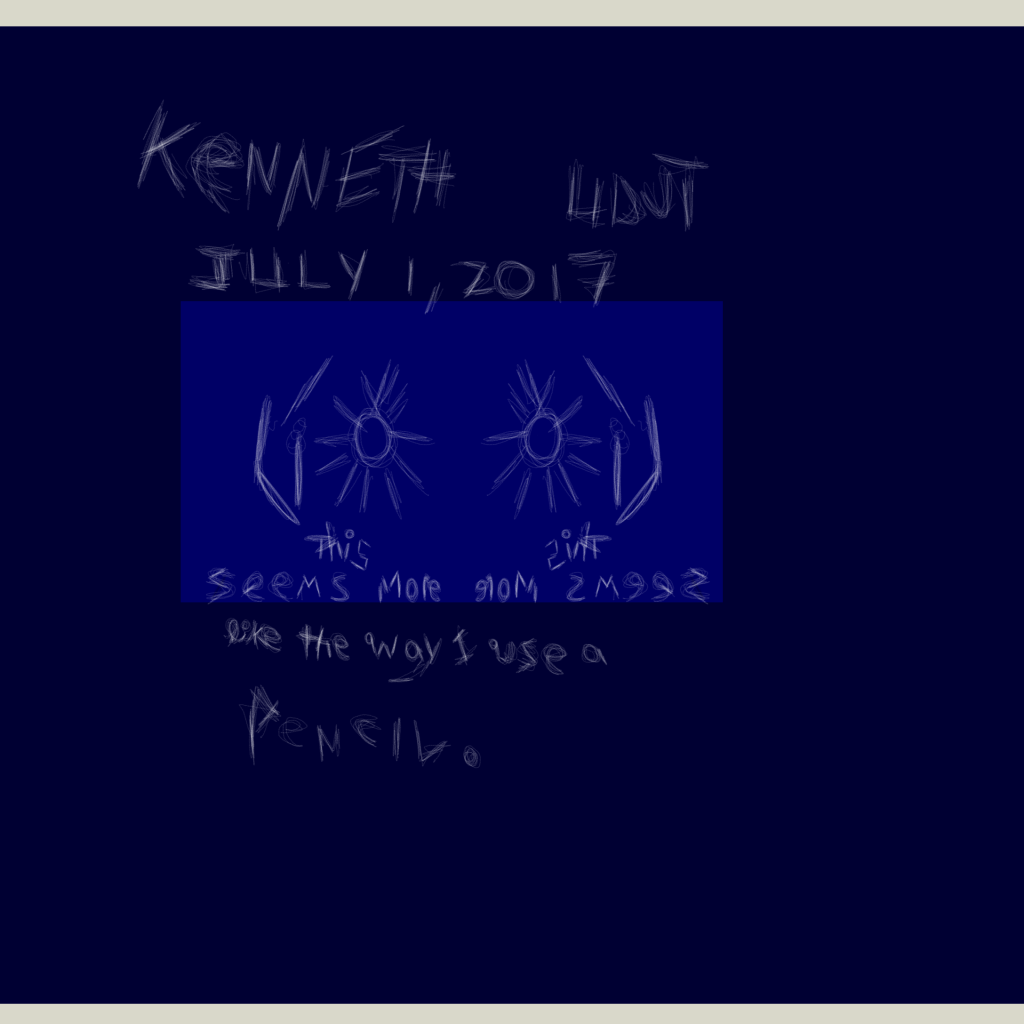 I’ve had a tiny Wacam tablet that I drag out every few months that I got on clearance a few years ago. I see it collecting dust and yet again try to find a better way to work with it because the darn thing always perplexes me.
Today I found a page where there were dozens of people who are artists (I’m not) talking about their learning curves, things they never could get the tablets to do, things where it really is good and the like. It was eye opening because I figured there was something wrong with me. [there may be but at least not about this].
So, I dug my heels in going through internet advice from here, there and everywhere. I tried a few of the programs that disappointed me before when working with the tablet to no avail. Then I saw a forum post mentioning MyPaint and “because it has an infinite canvas”. That struck something and I remembered that I like working with infinite canvas stuff.
Loaded it up (I’ve had it for a while but like the tablet, the program just collects dust most of the time), started fiddling with the tablet and the tablet actually did what I expected it to do.
The “paper” didn’t move on the screen, the lines showed up where my hand expected them to be.
So, success! I still can’t draw but at least I have combination that works for my brain.
[there’s some other apps I want to draw with the tablet that I liked better for other reasons but I *think* for pencil sketching with the tablet here, MyPaint might be the one for that]. 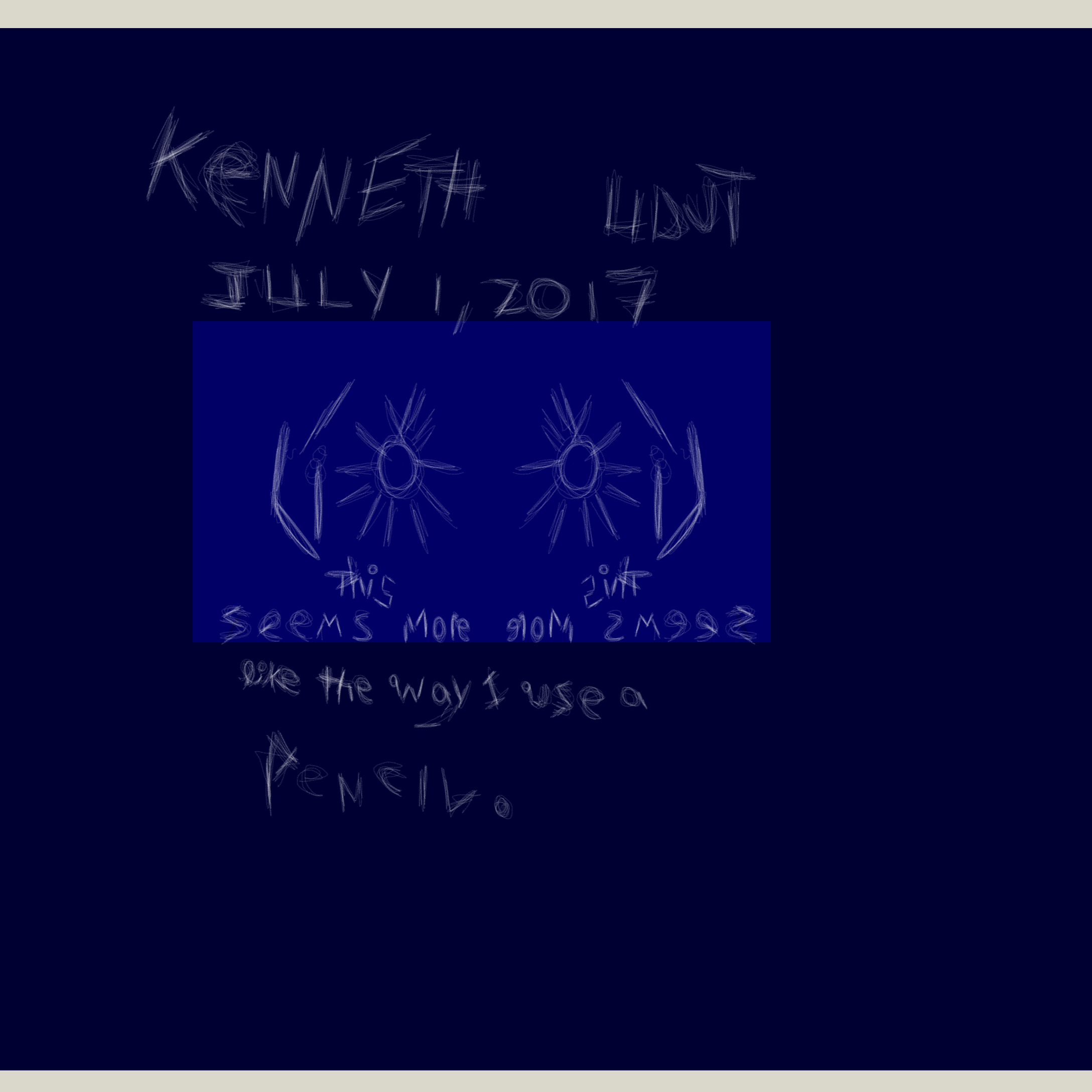