Posted on September 29, 2021 by Kenneth Udut Leave a comment 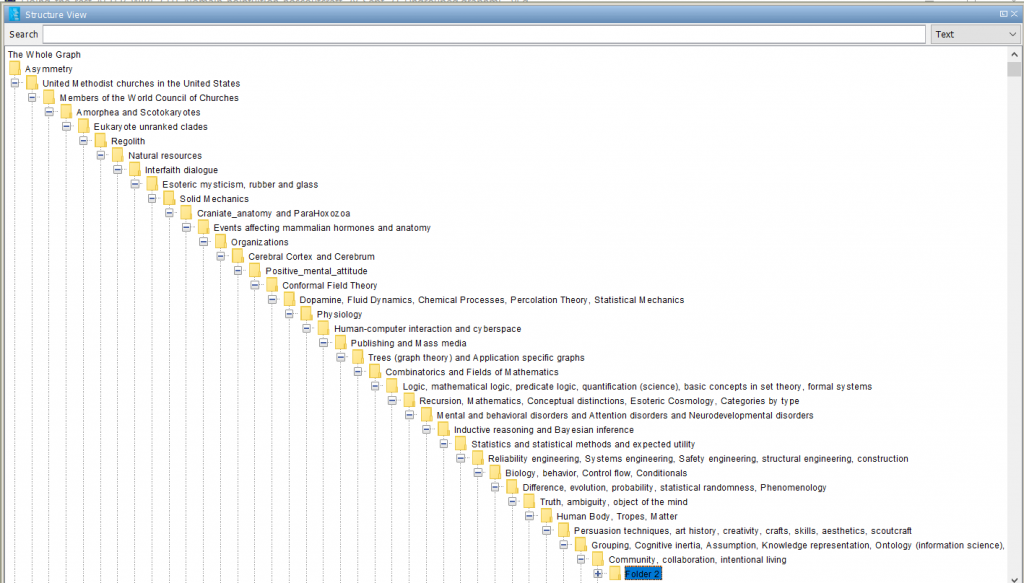 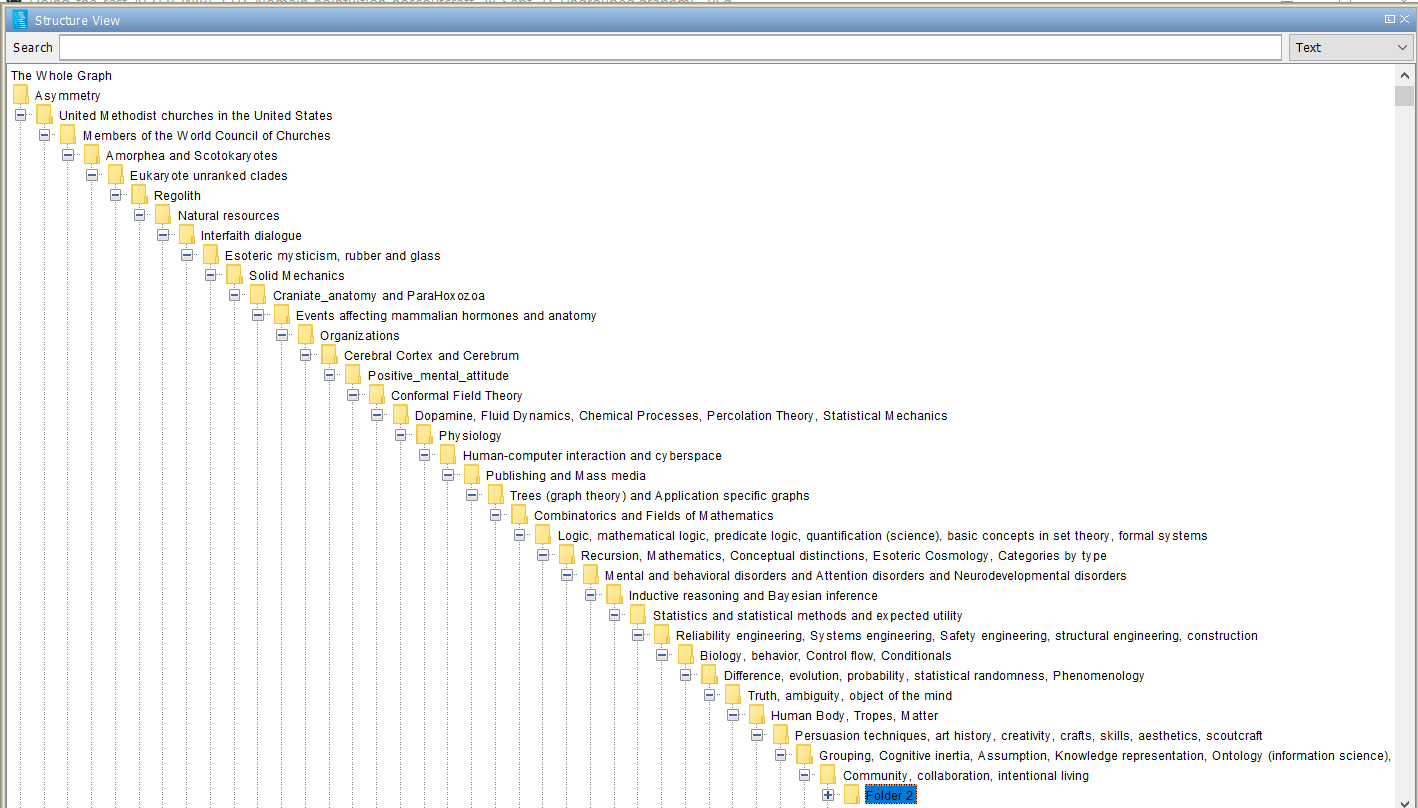 It’s like layers of atmosphere. What it means? The most central is in the lowest group and works its way upwards. Named each group by its most central members. So starting at Folder 2 (where everything was Central), go up to read. The top ones are furthest away from the bottom which is core.

oh! not shown under Folder 2 is:

Pluralism (philosophy). That’s the layer next to the core, which were the 13 most central topics of the entire graph.