Posted on July 6, 2017 by Kenneth Udut Leave a comment 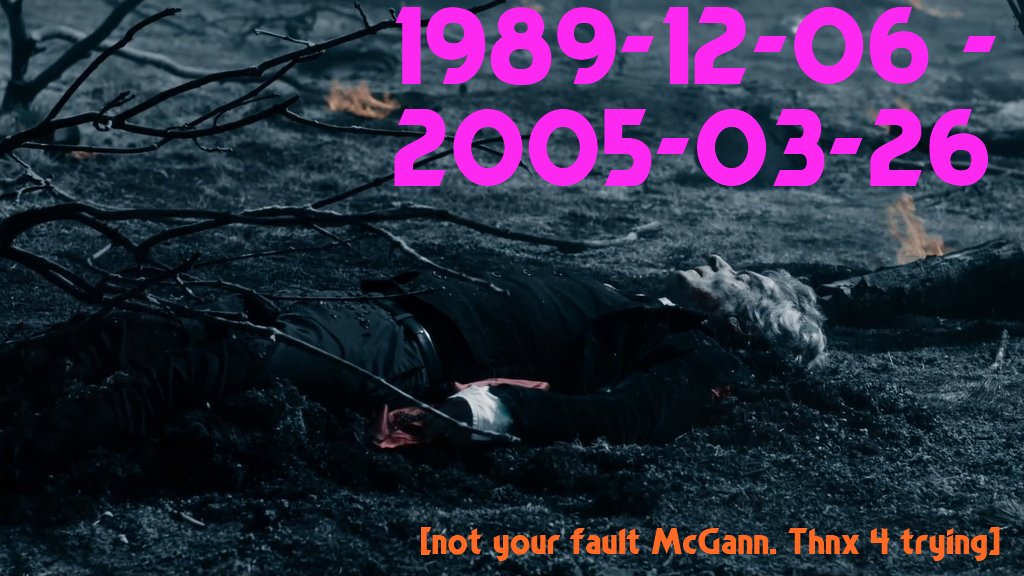 I was excited then disappointed with the movie at the time.

I was willing to accept it after 7 years of Quantum Leap, Time Cop and the occasional star trek TNG timey episode.

But the theme had the wrong cadence and was trying too hard to make EVERY note stand out. A little faster would have been fine or with at least a bit more play to the notes.

I wasn’t gonna do the books. I wasn’t going to do audio novels. For me, it was TV or nothing. [or movies but when do they ever do that besides twice?]

But the music? It was high quality high school band level. Everybody playing equally loud at a fixed cadence as if they’d never seen the show and had no feel for it.

Fan since 8 yrs old. 45 now. Never liked when he was referred to as “Doctor Who” or when it was shortened to Dr. Who was even worse.

But I was 12 when I had my biggest shit fit… in 1984. I still cringe a little when I hear Doctor Who as his name but I can accept it as valid.

That said, it *may* take those of you who are upset when they hear the Doctor referred to as “Doctor Who” several decades to learn tolerance for “Doctor Who” as one of his canonical names.