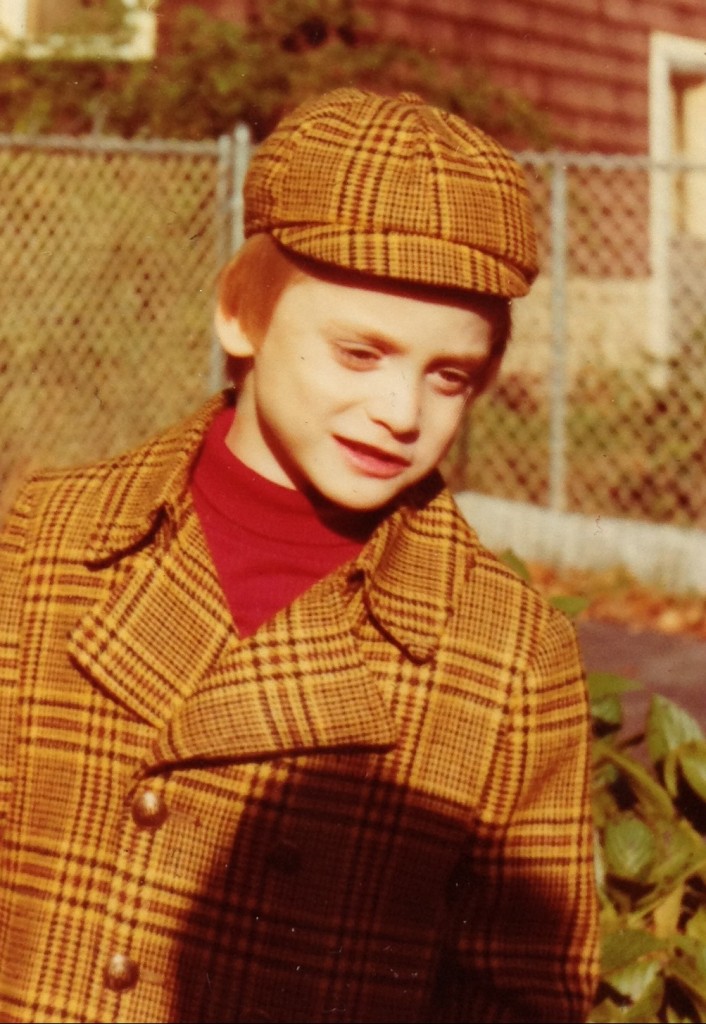 Creepy looking picture of me at age 6.5. New Jersey, USA.

Halloween costume.
[I suspect the colors are ‘off’ a little because my hair was never reddish-orange and that outfit was a different green]
Regardless of that, what was 6.5 yr old me for Halloween that year? I always knew it was part Sherlock Holmes but there was *also* somebody else i was trying to emulate but I only got confirmation tonight:
It was, indeed, Doctor Who. The first episode aired on WOR TV channel 9 on October 7 1978.
Halloween was October 31, 1978.
My grandmother loved her TV Guide and loved being “at the beginning” of anything “new”. I watched it with her. Four Saturdays nights in a row by this picture.
I’d seen only ONE full Doctor Who episode, confirmed to be “Robot”, broken up into four parts.
I’d already had the Sherlock Holmes costume but in my mind now? I was already Doctor Who at 6.5 years of age after only one four part episode watched on four Saturday nights in a row with my grandmother.
Much earlier than I’d expected. I thought I started when I was 8 but no, I was 6. I’m understanding better why the show has had such a recurring thread in my life.
===
But wait – why Sherlock Holmes?
——
The Doctor Who connection was a flood of memories but I never questioned the Sherlock Holmes part. But neither did I look into it either. What was a six year old me doing interested in that?
====
“You are going to have to go…. even deeper….“
Something’s afoot! Watson? Needle! Needle! I need to think! Go away! Stay here. Yes! Of course! That’s it!
== 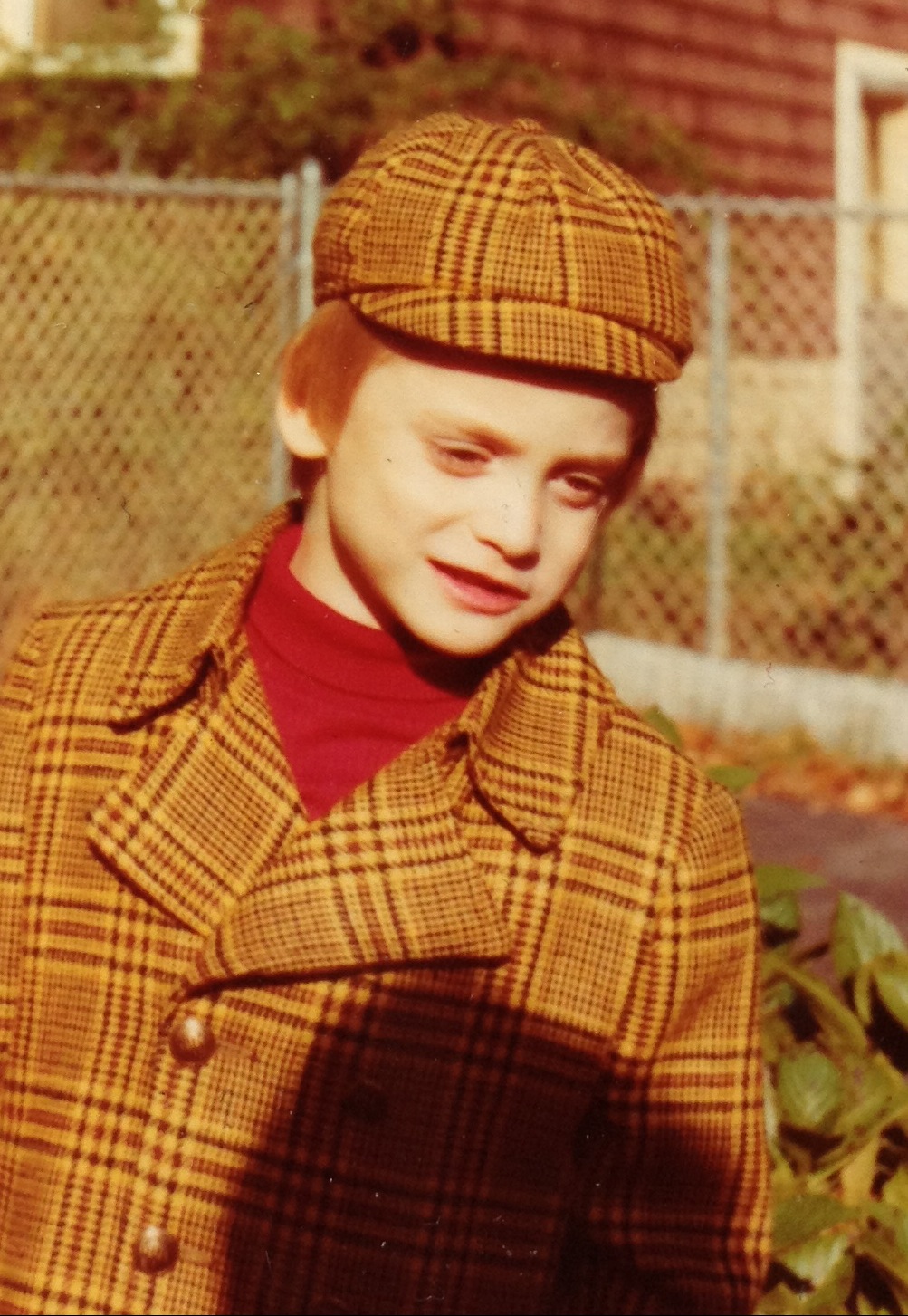