Posted on October 10, 2015 by Kenneth Udut Leave a comment 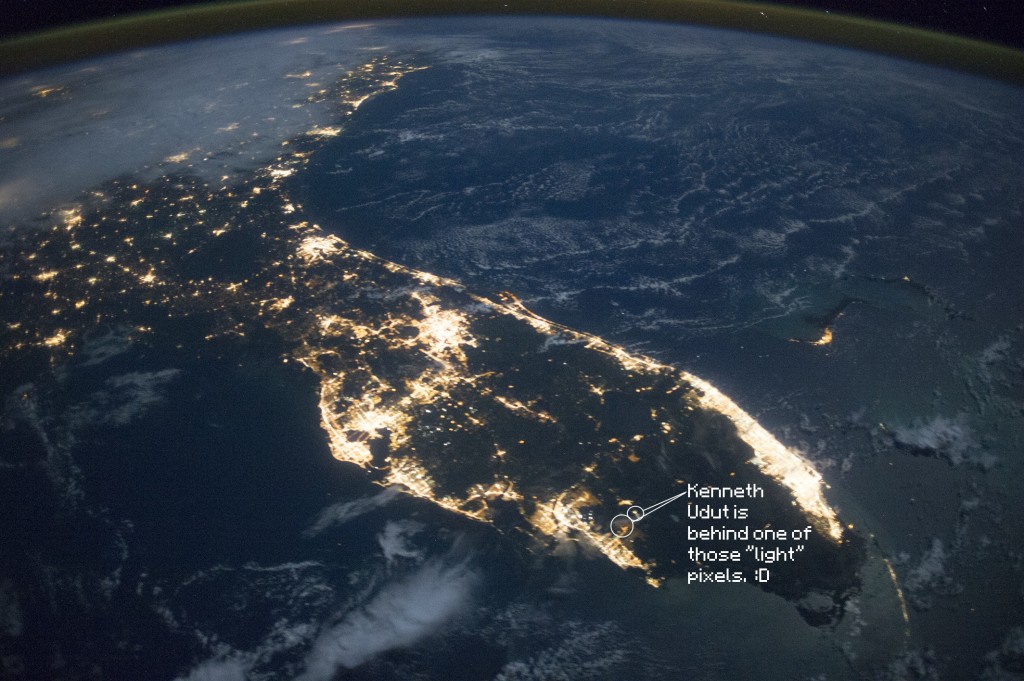 It keeps me grounded. I also remind myself that I’m a 43 year man sitting in an ugly yellow chair behind a laptop on a lanai in 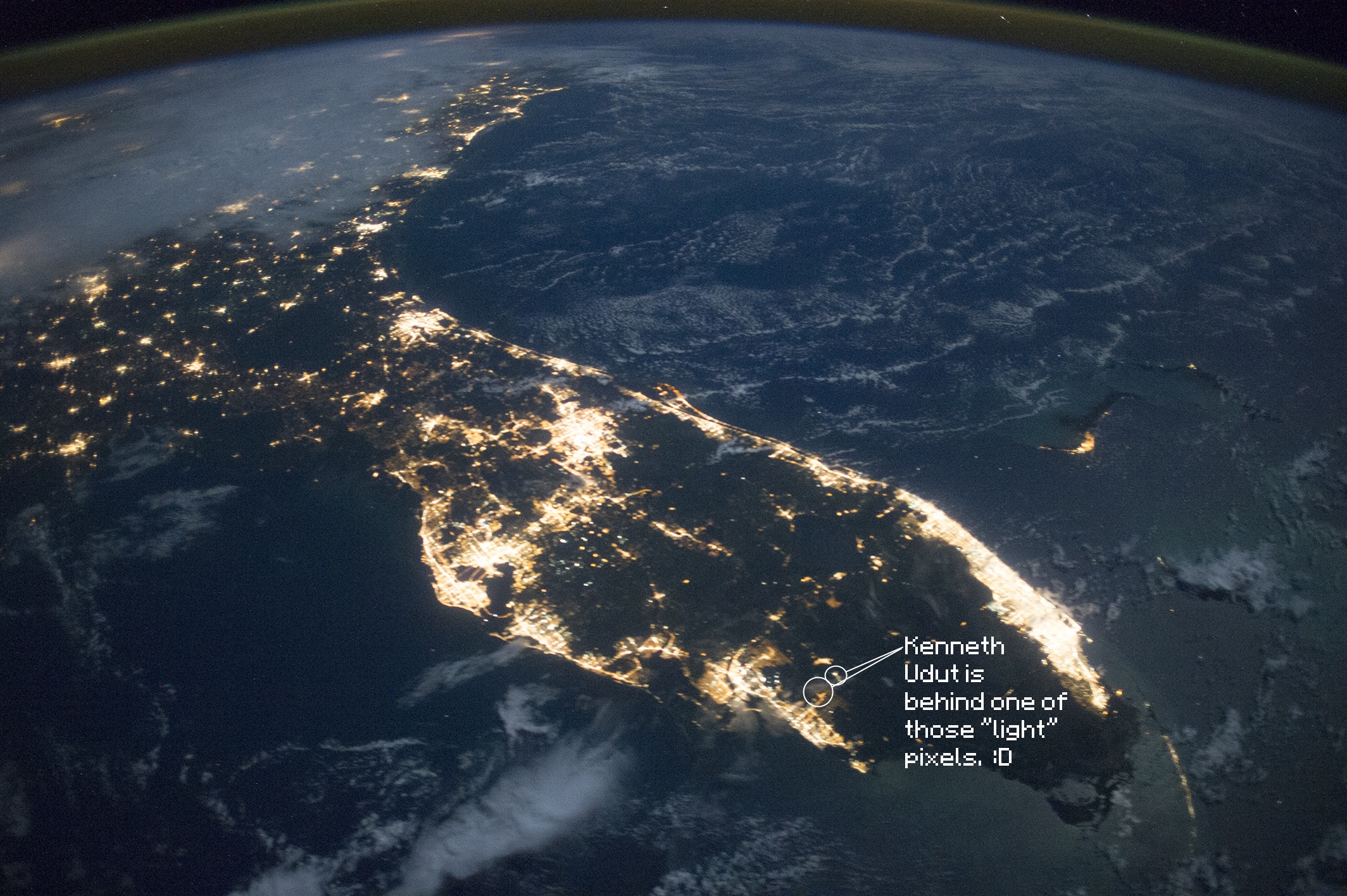 approximately this relative location (because the Earth has moved since then relative to everything else).

Once I have such things ‘fixed’ in my mind, launching into discussions about metaphorical subjective viewpoints of death and symbolism through the ages is akin to writing words on the typewriter of History, potentially as powerful and meaningful as Shakespeare were it not for the whims of business, marketing and positioning within culture and academia.

Much besides death is out of our hands. The mysteries subject to interpretation, reinterpretation that consist of infinite walls reaching up to the highest heavens and wider than the planet, impenetratable, impervious to those of us staying at the empty sockets of a skull, hoping for some sort of superimposed dimension beyond this life to suddenly reveal itself to us, the flesh reappearing, the eyes instead providing channels into the brain, into the soul, transmitting understanding of “What’s beyond that wall?” directly to us simply by asking the right questions – unlocking the riddles of the ages like a secret passcode.

But the wall remains and we replace it with story and metaphor and belief and certainties.

and many other combinations thereof.

But such are the nature of ultimate things out of human control beyond the stories we tell and the measurements we take.

But this? These words I type right now? These are mine. here. Some may say they are not. There might be truth in there. There may not be.

But like Hamlet’s tortured soul, holding but the skull, we must pursue these impossible things eventually, staring into the void and asking, “Is what you is, Void, what I am, or am I Other?”