Posted on March 8, 2019 by Kenneth Udut Leave a comment 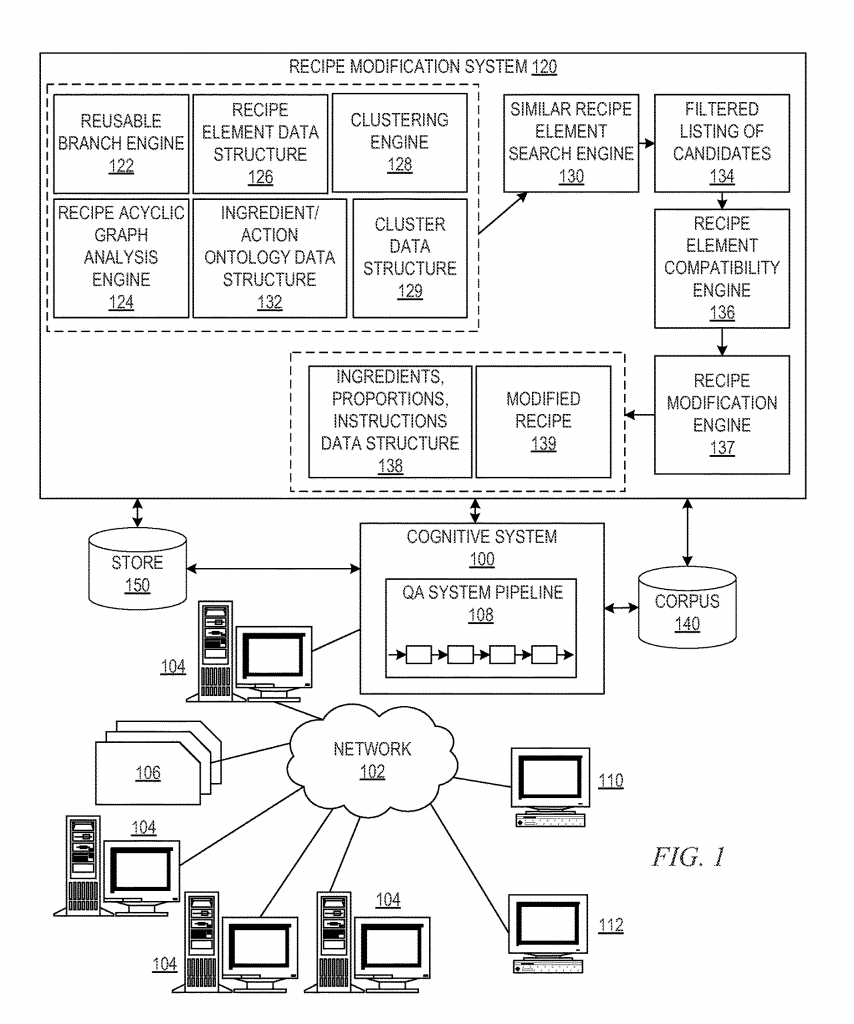 I was thinking about logic and ingredient substitution in cooking recipes.
You can substitute most ingredients for other ingredients *if* you are careful and compensate for any shortfalls the substitute ingredient may bring.
Baking is chemistry and very precise but cooking is far more versatile and much more of an art form.
So, I wondered what was done in the area.
I came across a patent from 2015 from IBM for a supercomputer system using IBM Watson to do just that.
It was marketed for a year or so, but wasn’t a money maker and, like a lot of fascinating IBM Watson project, shut down quietly. I think it produced a cookbook first though.
Personally? I think it was overkill. I think you could do the same by collecting properties of ingredients that are common: acid / base,
protein / fat / starch,
sweet / salty / umami / bitter / fatty / sour / bitter,
crunchy / chewy / fluffy / melty
etc
and have at it….
Hm… maybe every cook is a bit of a supercomputer come to think of it.
====== 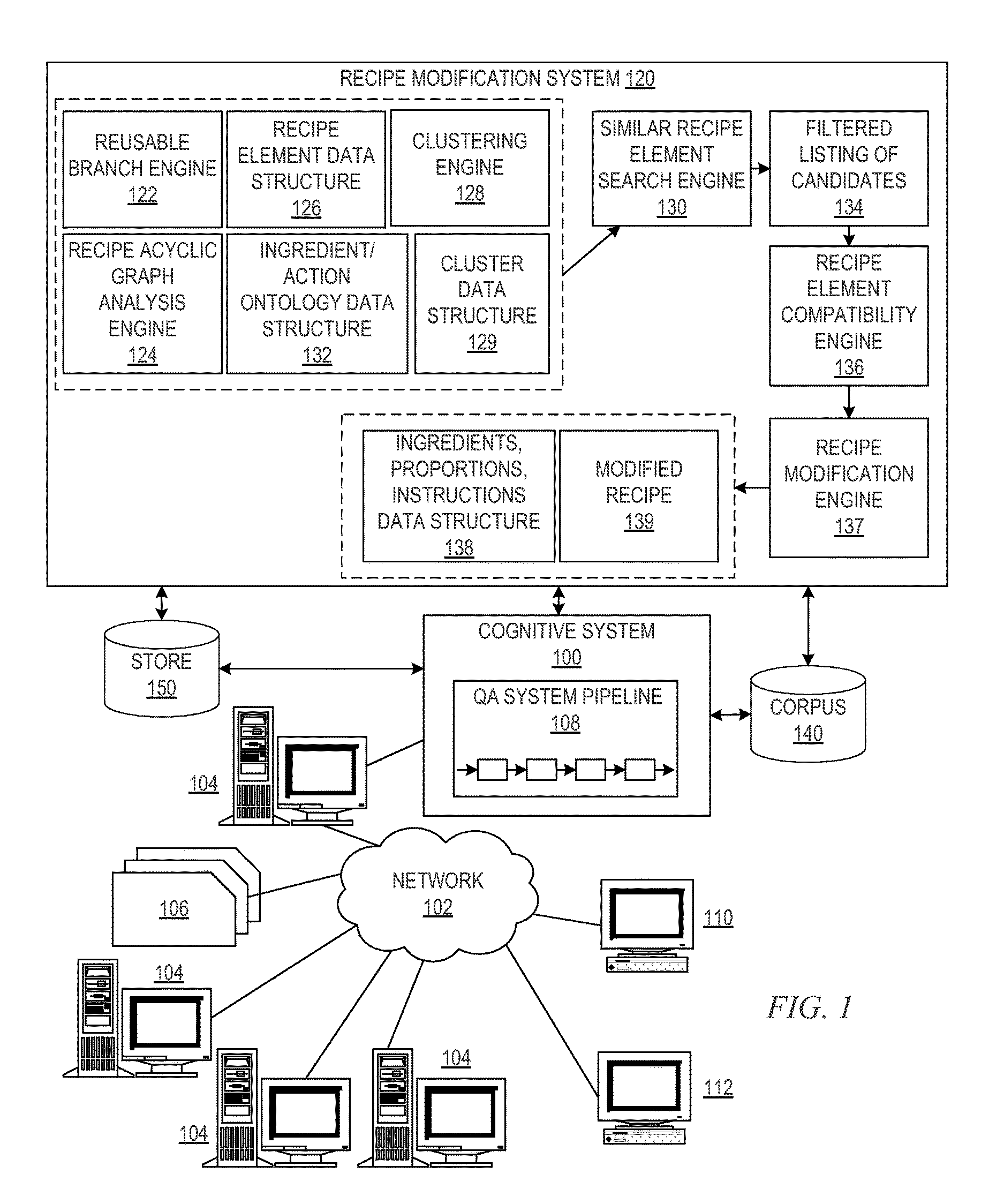