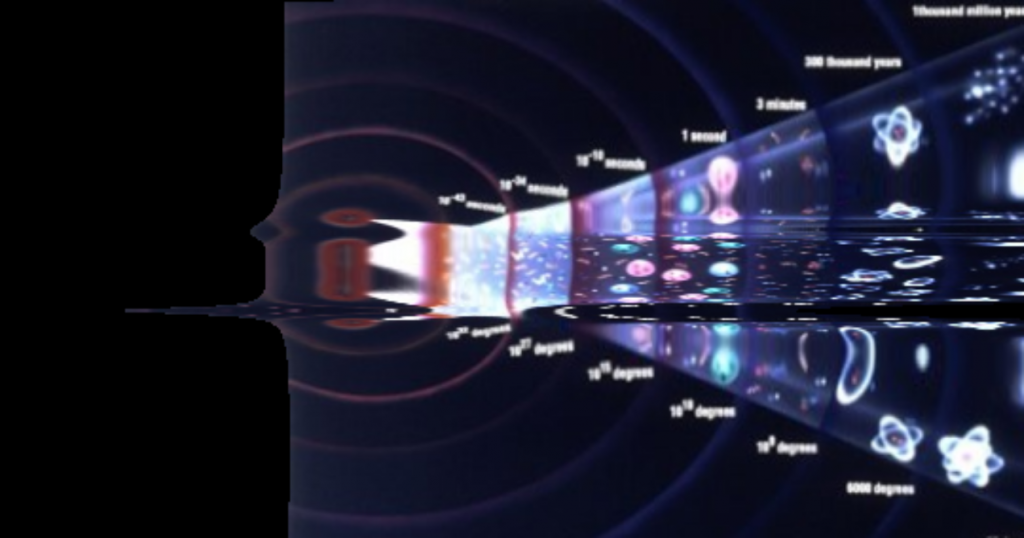 I think it’s flat because we use steradians and forgot..
——
Short of it: If you start by measuring things as flat, no matter what you do to it afterwards you’ll end up back at flat again.
====
For example, take that image for the article. Now, I might be mistaken, but I don’t think astronomy measures arcs.
They measure flat. 1:4:9:25:64 – remember the inverse square rule?
I think by straightening out the arc in the light cone, what we are REALLY LOOKING at, is more like this.
Flat view –> flat universe.
=== 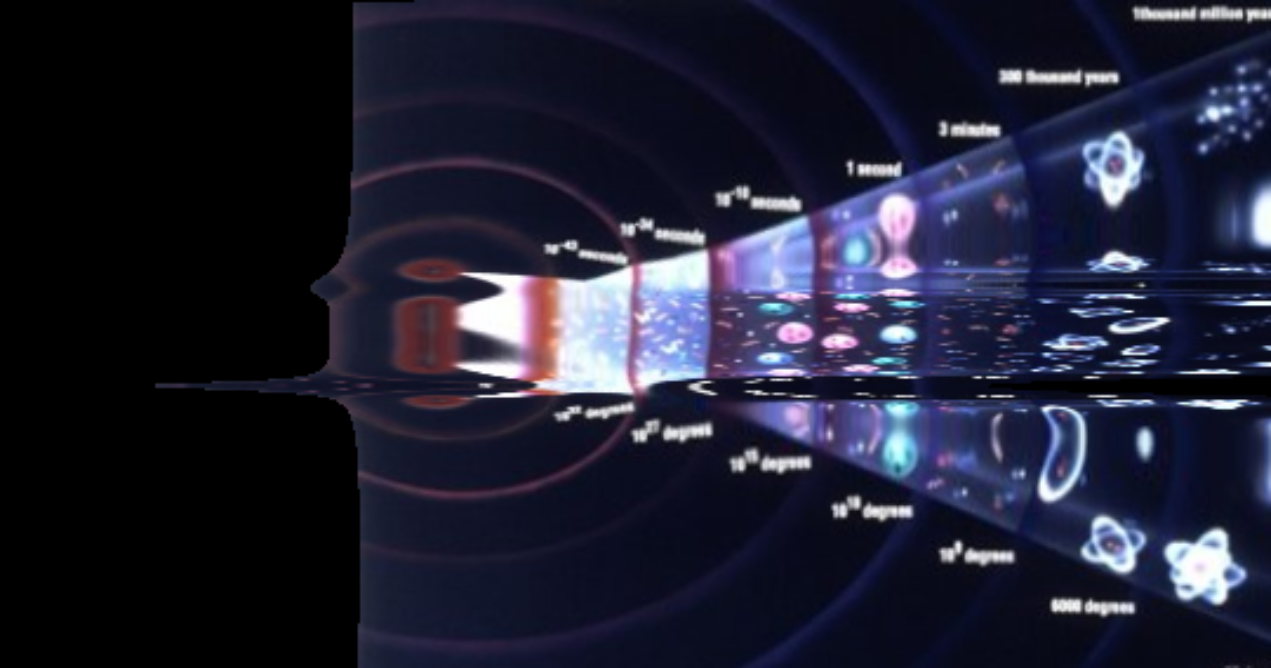 =====
Now, MAYBE it doesn’t matter. Who’s gonna double check? And if EVERYBODY is using steradians for astronomy and astrophysics, it’ll be CONSISTENT.Good enough for a lot of purposes but for “actual shape of Universe”, I’m not so sure
====

====
I bring it up ’cause it forms the basis for our understanding of radiation intensity. Standard candles, etc, used to measure distances by using assumptions about standard luminance of stars or quasars or whatever’s being used as space buoys. 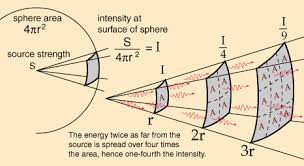 —–
Now maybe it’s compensated for. But humans think in grids and cubes. I know I do. And I can imagine it being super easy to overlook, as it doesn’t really much matter “on average”. But when you want to get precise I think it might.
===== 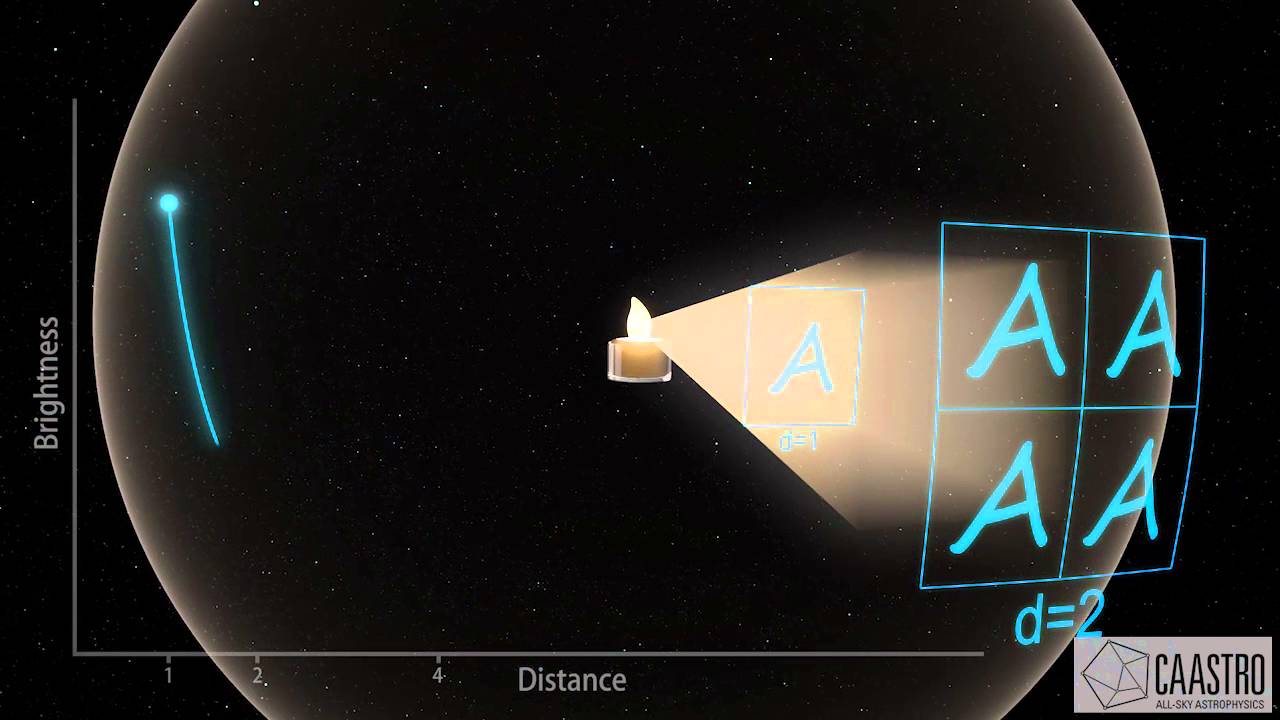 ====
I made a gif from a nice animation. Flat universe from flat measuring. Until shown otherwise, logically I gotta stand with this view. (I hope I’m wrong of course)
===