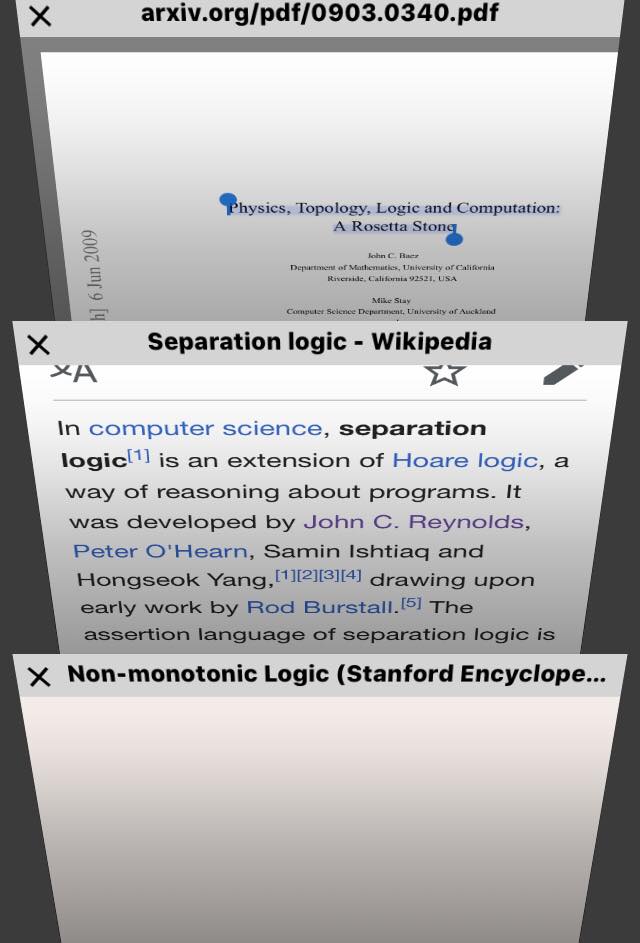 Looking at unfinished tabs (my computer’s had many more), in the past two weeks, I seem to have gone from:

I’m returning to familiar waypoints but from across fields, following my interest as it goes, deepening what I know and broadening interdisciplinary connections.

The spiral is narrowing to something but I don’t know what yet.

Inspired me. So I did one. Got an idea, took a long weekend to make it happen. Got a results (5 broad categories of relations between words) that I could rollup as “whole, opposites, confusion/mixed, attributes or very specifc and the strangest of all – the absence of a something that might have been. (thankfully a shorter list. I spooked myself with that).

Sat on it for a year. Finally broke down and just stuck it on Amazon and later on internet archive. I got a result but didn’t know what to do with it.

So, this all it ties in. I’m at the center as it’s subjectively gong through me, but maybe there”s universals to be gleamed? I dunno.