Posted on July 8, 2017 by Kenneth Udut Leave a comment 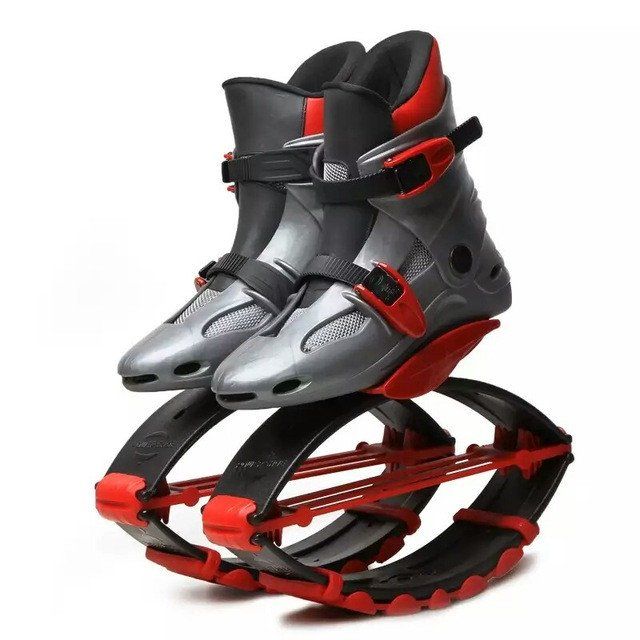 I suggest exoskeleton of toothpicks and glue attached to comfortable clothes. Practice. Then hundreds of tiny servos with a Wifi capable Arduino which is running a server (you can use Minecraft PE and you can be an NPC] with appropriate Python code. Then give me the IP and I’ll issue a few commands.

Or wait… you wanted to control yourself with it? Hm that might be tougher. Not sure how to wire the interface for that. [or my other idea either really]

I like the idea of it because you can recreate the real world in it pretty well. I’ve even seen a few things where you can use the phone’s camera to generate terrain data on the fly, although unfortunately … *I DON’T HAVE THAT*.. [I saw a few demos, but don’t know who has it anymore and I want it].

Probably easy enough to do in Python though. [I know the Rasberry Pi allows native Python and there’s probably a way to get it to communicate with a smartphone, which has a camera].

While the MC characters don’t have full articulation (no hands!) at least you could maybe punch a few things?

What annoys me (and this is where I agree with your post 100%) is that WE HAVE the technology NOW to do so much… and we’re barely doing it, or making it available…

There’s some great robots happening, but where’s the people implants? Why can’t we just get an exoskeleton jacket and gloves that gives us super strength? Something you can slide on and off at will, no surgery?

I had “Kangaroo shoes” once though. I was gonna import them to the US from Australia way back. Got a pair. Just about flew around down on them. 6′ tall, running down the street at high speed, each bounce propelling me forward. I didn’t care what I looked like. That’s the closest ‘I’ve come so far.