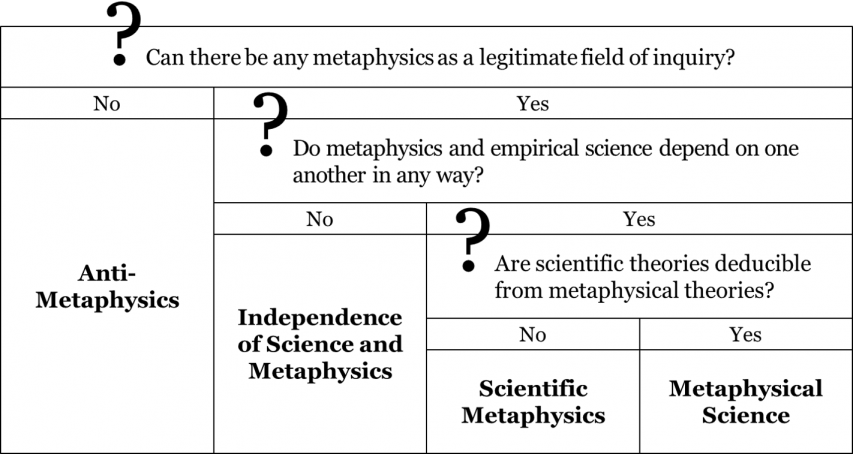 a) how many ways can two images be contrasted?
b) can potrace make basic geometric shapes only?

how many ways can two images be blended?

I woke up wondering “how many ways can two images be compared/contrasted?”

Focusing on “blended”, I find I really want “composited”.

So, found this beauty:
https://www.w3.org/TR/compositing/

I don’t work in CSS much anymore but having STANDARDS laid out allows for a foundation to work from. Knowing what it was called was key and that was “compositing”.

Why did I do this?

Where do axioms come from?
===
Working from axioms is fine. You can spend your whole life working strictly from axioms and never hit a problem.
Just look at set theory and all that derives from it. Heck, all of category theory (which I love in its super abstractness and grouping abilities) is, ultimately still set theory.
BUT, in the 1920s, a problem was identified in Peano axioms and pushed to its limit.
Working “around” the problem led to Church/Turing’s work in the 1930s from which computing blossomed.
Computing goes beyond Set Theory.
Yet even in 2019,, Set theory is dominant. Why?
Same reason Classical Physics is still #1: it’s easy, provable and it works 99% of the time.
=======
First principles.
================
Yup. Axioms.
Thing is, in the science of physics, a particular set of axioms is generally chosen now.Akin to set theory in mathematicsSo it’s annoying when folks try to look “beyond” itBut it’s a lot of fun.
====
Relationship between physics and metaphysics can be complicated but can be summarized:

=====
Epistemology is metaphysics (Metaphysical science).
====
Wikipedia on Metaphysics is nicely written.“Applications include:
philosophy of morality,
aesthetics and
philosophy of religion
“When YOU ask questions “Is science going too far?” type questions, you are engaging in Metaphysics. Philosophy of morality. All the Ought and Should questions are moral questions.
======
“Truth belief and justification”
It’s useful in AI and statistical quantum physics because AI utilizes probability.What is probability theory based upon?Poker, basically. .
====
https://towardsdatascience.com/poker-is-all-about-heuristics-not-math-8603e69527f2?fbclid=IwAR0AXuhkNCJkd1dTHUkyPB1K9qF4GtbeIZBXCW8akIRZYm6JLnp-_2pKvdM&gi=a01b3d46156c
https://academic.oup.com/bjps/article-abstract/67/2/471/2472930?redirectedFrom=fulltext
—
My summary: Just because there is ALSO a lot of crap in Metaphysics, this does not mean that Metaphysics can be tossed aside.Metaphysics is necessary to the proper functioning of the sciences and axiom-based proof systems alike.Without it, there is no self-awareness of good and bad decision-making.
——————
Calling it metaphysics IS calling it for what it is. Metaphysics is the proper branch of inquiry. It’s unpopular to say it out loud, but it is what it is.
=====
Non-physical aspects of reality. That’s its boundaries.
====
Metaphysics is VERY broad, as physics is very limited.
====
They’re still doing metaphysics though. You can have method in metaphysics.
====
http://www.newadvent.org/cathen/10226a.htm
“The Rejection of Metaphysics, by many schools of philosophy in modern times, is one of the most remarkable developments of post-Cartesian philosophy.

A difference in the point of view leads to a very great divergence in the estimate based on metaphysical studies.

On the one side we have the verdict that metaphysics is nothing but “transcendental moonshine”,

on the other, the opinion that it is “organized common sense”, or “an unusually obstinate effort to think accurately”.”