Posted on July 9, 2017 by Kenneth Udut Leave a comment 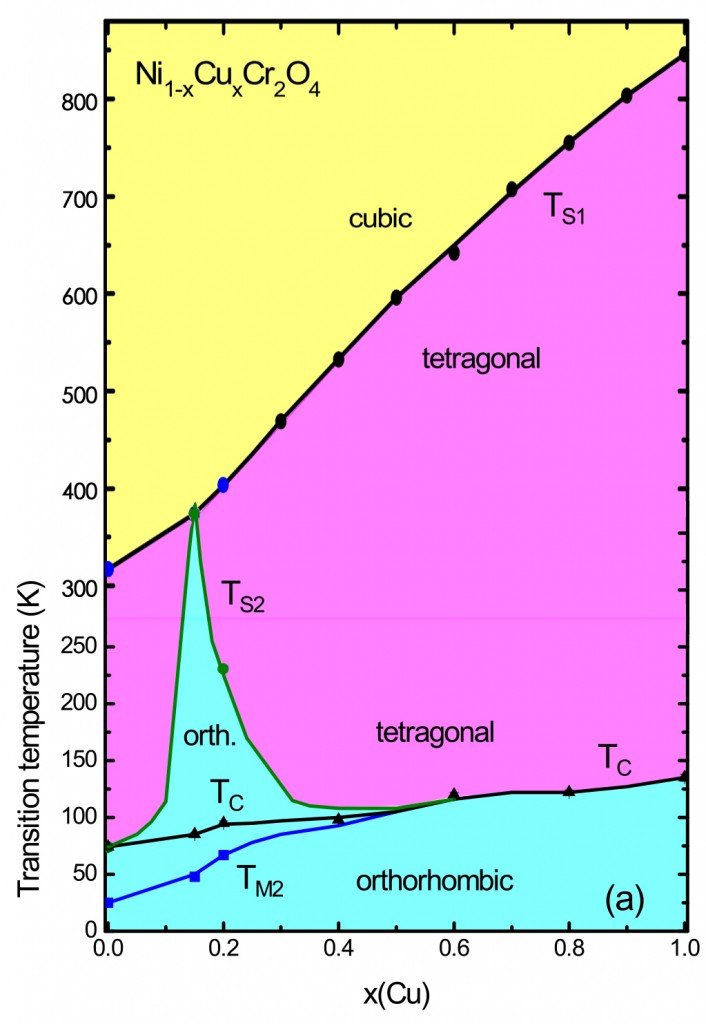 Heptagonal crystal system (not shown, may not exist) is my animal.

I don’t know much about crystals tbh. Pressure squishes similar stuff making pretty semi transparent hard thing that people like. I like the idea that some crystals show growth patterns similar to life, so I was abstracting animal to include crystal.

I debated about putting a fern as my answer but I figured crystal would only trigger the hard-core whereas plant would probably get excessively common responses.

Seriously though? I’d actually go with slime mold. They’re not pretty but they can solve a maze and the travelling salesman problem.

The problem is: there’s no nice petri dish. Plus, humans are not slime molds. Society is *not* an organism. Political movements do *not* work together for common causes all that well.

So even the closest thing to a political animal I have is impractical.

Yet, we still have systems that aren’t going anywhere. Slime mold doesn’t cut it. Too idealistic to be realistic.

The Internet *is* the closest model to an idealistic political system but how to model that in animal form?

So,I have to think what’s *practical* as a workable political animal.

Damn this was hard for me. Keep going back to it. Wanted to say “Slime mold”. They’re smart, able to solve mazes and such. But humans aren’t slime molds, political groups make noise but actual problem solving cooperation doesn’t happen so much in massive or even small political groups UNLESS they have a common enemy. But without an enemy, most political groups are completely useless things.

Our geopolitical separations are not petri dishes and humans are not all the same.

So while my ideal is slime mold, it’s impractical. So what’s a pragmatic political animal?

Vampire bat. I can handle vampire bat as my political animal. 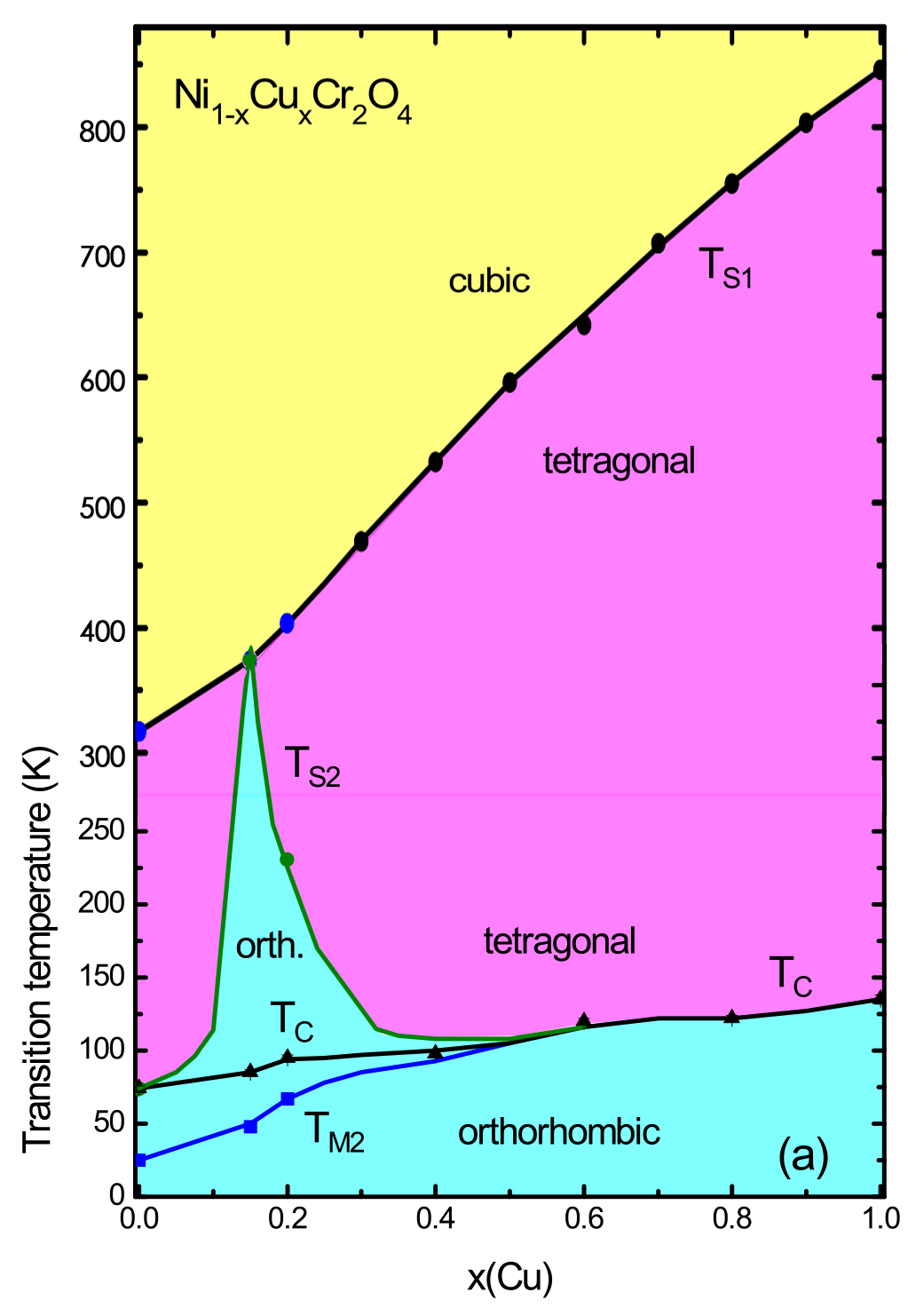