Posted on October 20, 2017 by Kenneth Udut Leave a comment 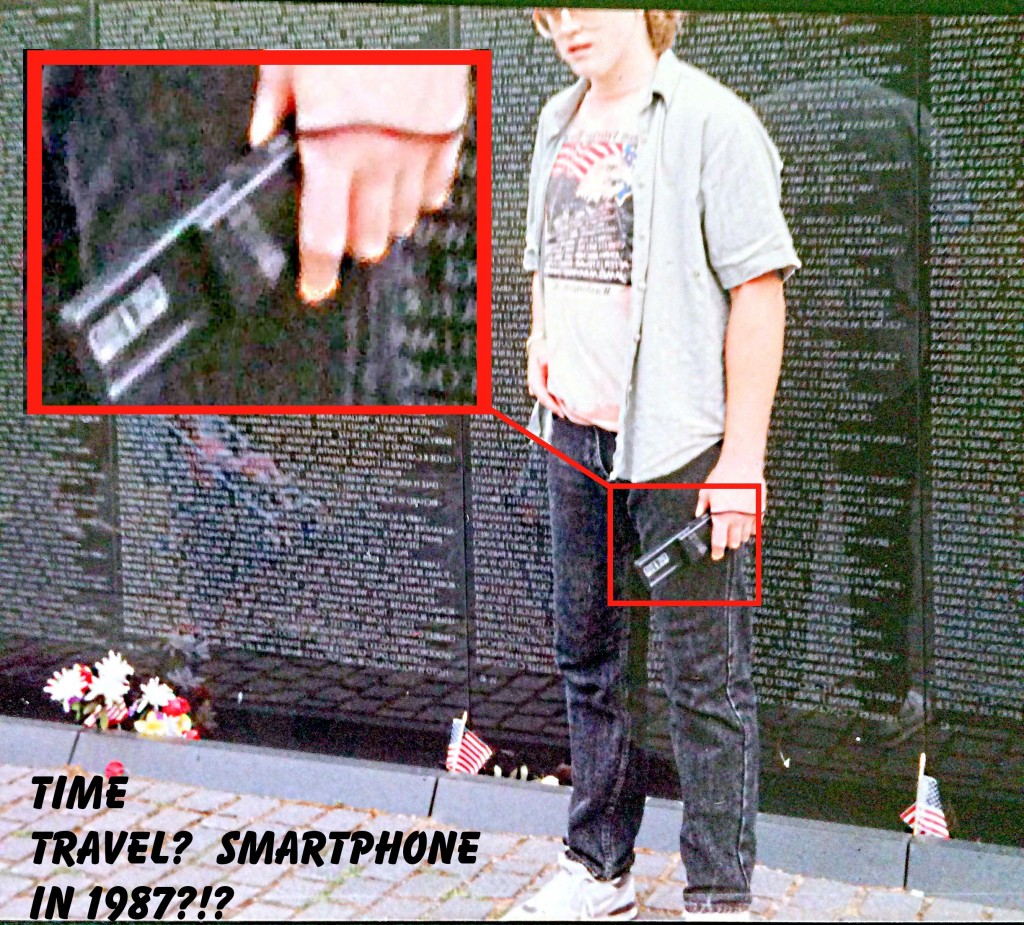 Great responses so far:
* that just looks like a cassette player with the battery tray slid open
* It’s a camera with a slide out flash.
* Looks kind of like a level.
* You were always ahead of your time
* An innovator in the skinny jean craze
* Because you easily time-travelled. Come on.
* They had cell phones in 1987.
* Flip-phone
* Alex Jones approves
Uploaded by Kenneth Udut

* You were my favorite character on the original Degrassi Jr. High.
“I was only a special guest star. It was a “Very Special Degrassi Jr. High”… although they all were weren’t they? I think the episode was about sniffing markers and autoerotic asphyxiation. They covered some deep topics man.”
—
— I’m still sad you got crippled.

“Unfortunately, child labor laws weren’t up to code at the time and the stunts were real. Still, after a decade and a half of therapy I’ve recovered partial mobility. I might have a talk with Corey Feldman to get justice although he wasn’t very effective come to think of it.”
— At least you can still make the rounds up North as a minor level Canadian celebrity though. So there’s that!
“Moose from You Can’t Do That On Television! has been great moral support through the whole process.” 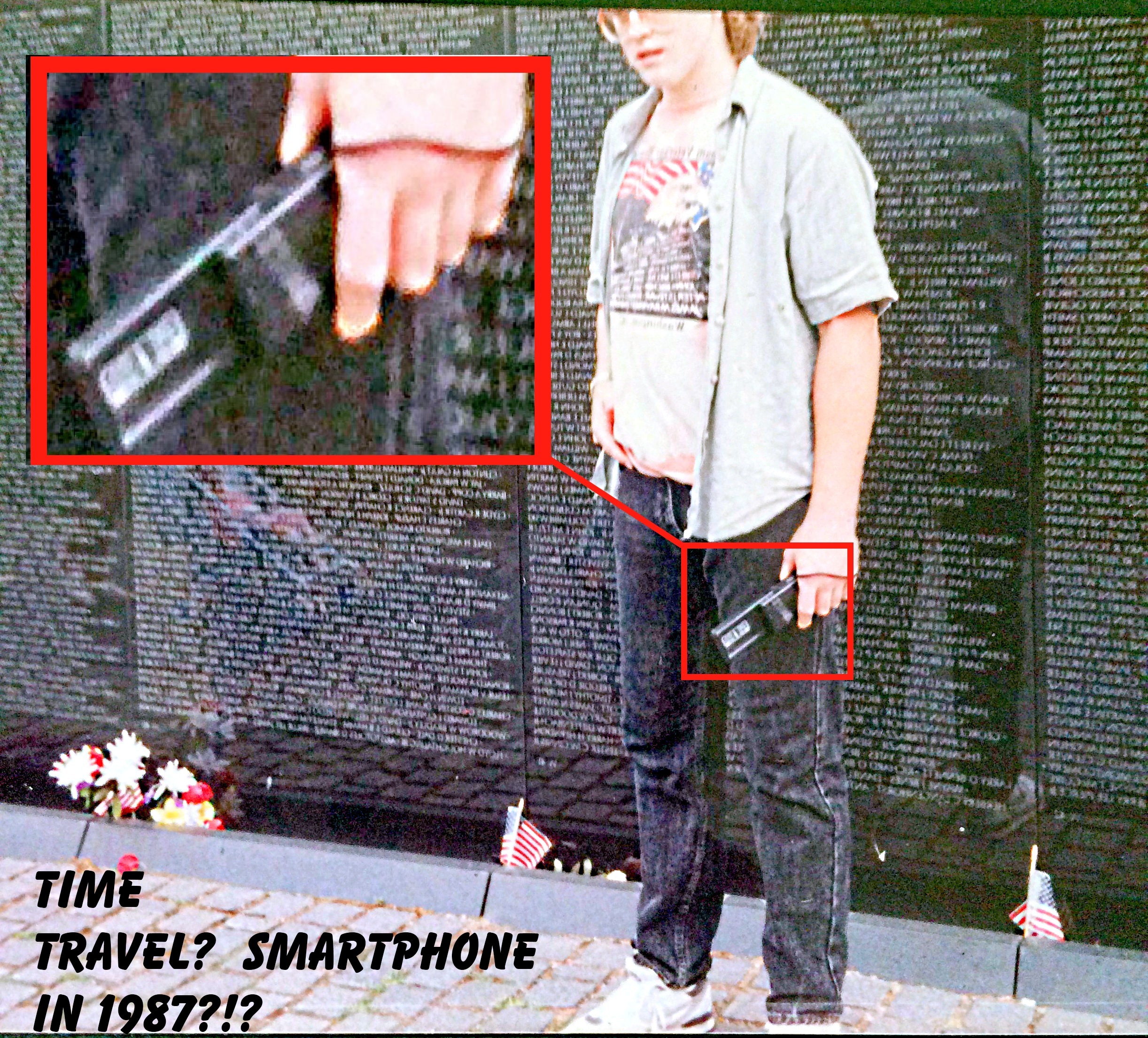 I’m still sad you got crippled.