Posted on August 15, 2017 by Kenneth Udut Leave a comment 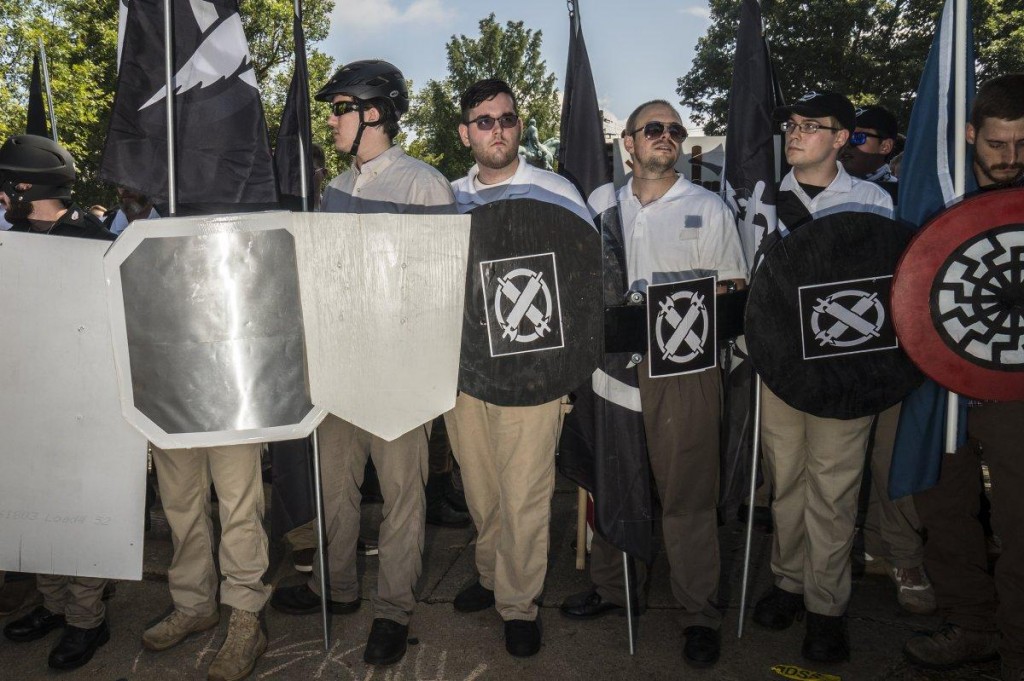 There’s a good picture of the LARPing shields and the guy who took the roleplay way too far.
They travel from protest to protest to protest to protest.
Live action, 00s style video game battles completely with little shields with symbols on them.
This is not a civil war. It’s a roleplay that went too far.
No one should have died. Somebody died.
Heather Heyer is dead.
Go home people. Take your traveling live action roleplay and go rent a football field for your battles instead of being so cheap you have to do it in the streets IN OTHER PEOPLE’S PROTESTS.
It’s not your protest. The next scheduled protest is probably also not your protest. Go home. Battle somewhere safe. Nobody should be dying at a protest.
But somebody did. Time to put down the toys and grow up.
—-
The LARP connection is mine though. I saw the shields and remembered the look/feel of 00s video games and noticed the ages of the people were all in precisely the right range to have played those games and put 2+2 together.
—-
Plus, a certain kind of blind idealism often hits people in their late teens to mid 20s and they get fully sucked in whatever it is and that years later, go “what was I thinking?”Of course others keep at it for a lifetime and I’m not trying to downplay the genuineness of people’s beliefs and being ageist … people have a right to their beliefs and stuff — but people dying is where it’s gotta stop.
—-
think it’s great that you do what you do. Finding wherever your bliss is is a great thing. Lots of people never find the things that gets them absorbed and engaged, the kind of stuff that can keep concentration and focus and creativity going. I feel bad for them because their world must be a very dark place indeed.
===
I gave him credit yesterday for saying what he was supposed to say like a President is supposed to say yesterday even if he seemed to be flashing white power symbols the whole time. (not going to go too deep into that possibility but it’s there).But he lost his creds earlier today and completely blew it a few minutes ago.
====
I know. But as the possibility that we might be stuck with him for the whole four or god forbid eight years if political winds shift, I have no choice but to hope for some sign of learning. 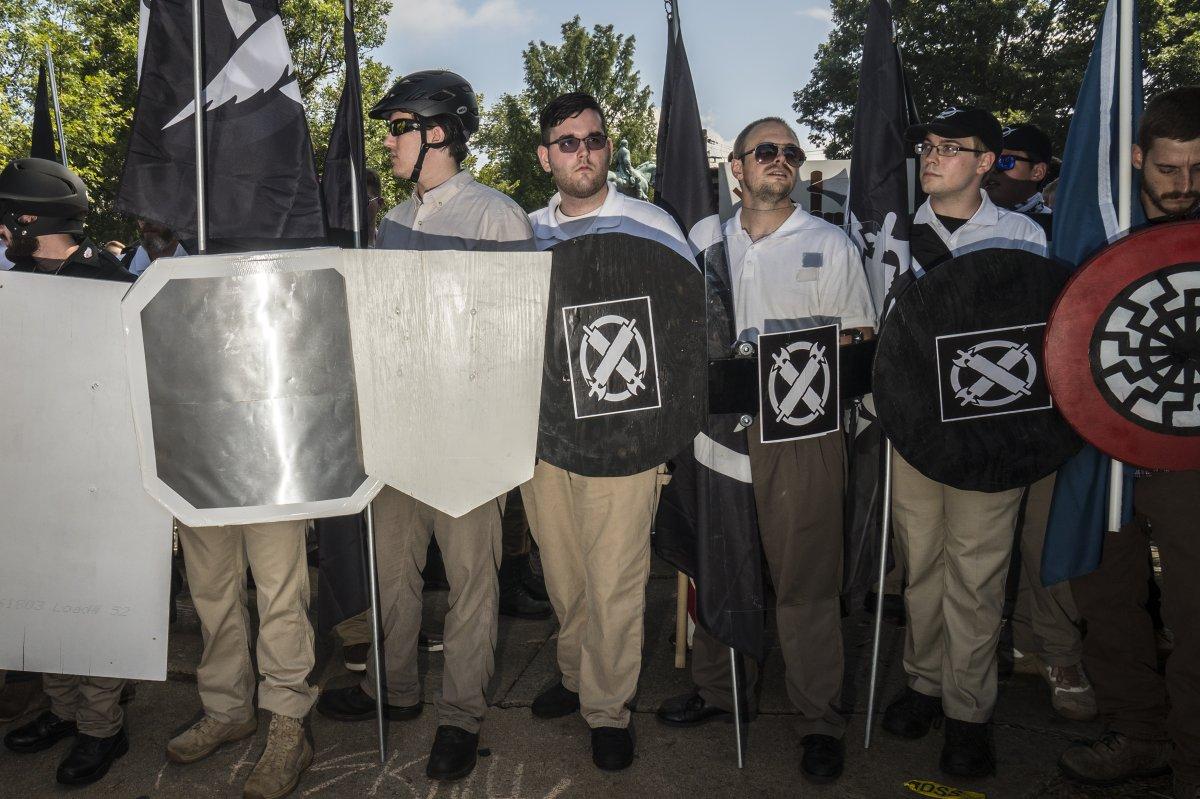