Posted on February 13, 2020 by Kenneth Udut Leave a comment 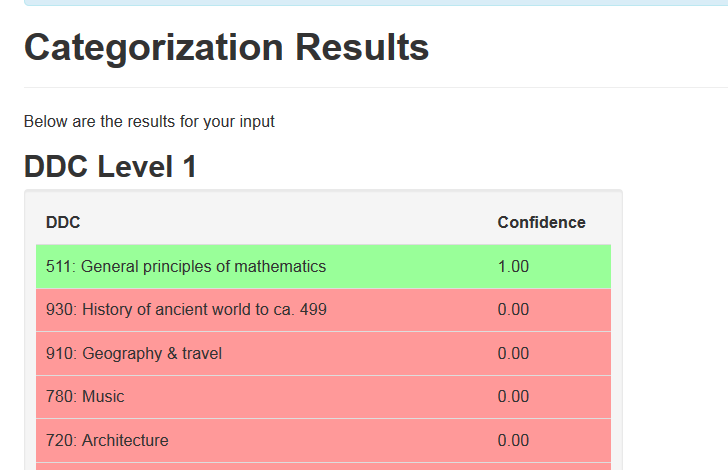 YES! Computational Geometry is 511. (stuck a whole textbook into it). Getting closer and closer.

Don’t know. I see the pragmatic value of categorization as it assists in knowledge search patterns as socially common terminology serve as strange attractors for similar areas of knowledge, but do I think they have a separate life outside of usage? No.

Platonic realm. Idealism. I want to believe in it but I can’t.

Mulder from X-Files had a poster “I want to believe” with the UFO on it and I always kind of liked that notion.

I’m basically trying to pin down FOR SURE what area of mathematics my head’s in as I know a lot of areas it’s NOT in.

Oh yes this is a field that is interesting to me. I’m going through a textbook I found on it: Computational Geometry – Algorithms and Applications – 388 pgs – and for me it’s a page turner. I actually understand it so far. It’s territory I’ve studied before and it already mentioned some of the things that fascinate me about this stuff: floating point errors can quickly destroy your hard work, and I always found that fascinating just how difficult it is to pin computational geometry down perfectly with our current computers.

I like how it doesn’t have to backtrack on its own past. It creates the proper walls for the moment and deals with each new ‘thing’ as it arrives, incorporating the new thing into the pattern without having to ever look back.