Posted on December 24, 2020 by Kenneth Udut Leave a comment 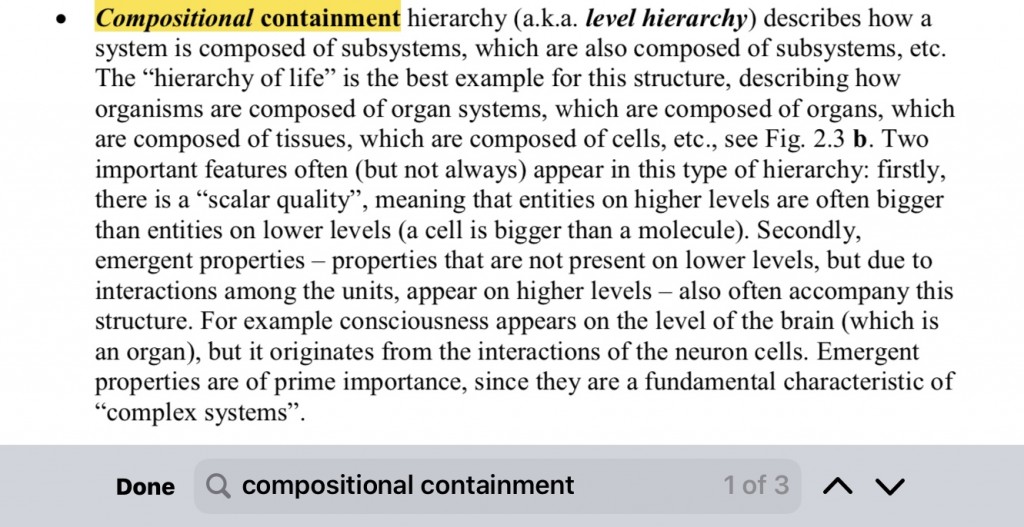 COMPOSITIONAL CONTAINMENT HIERARCHY!
Found.
A problem I’ve had with sets and “object oriented“ as limited as my understanding is, is the inheritance.

I knew that levels, which are a matter of size usually (scale differences) were a form of hierarchy and yet whenever I’d look deeper into hierarchical stuff, I’d only ever see the kind where all members of a set were basically exchangeable from the perspective of the parent. 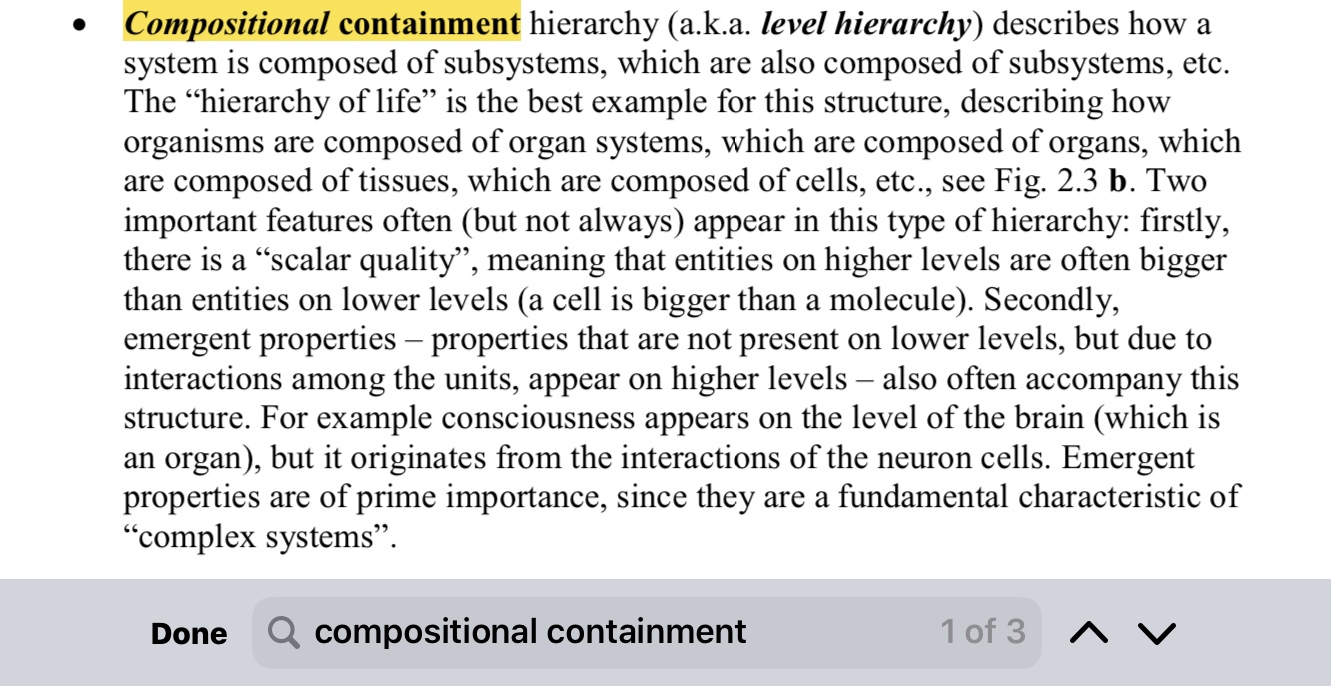 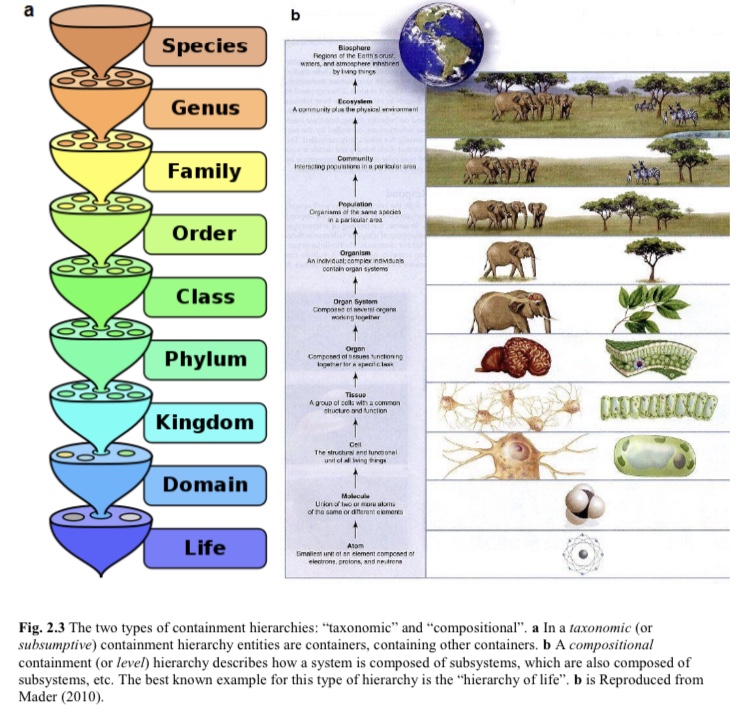