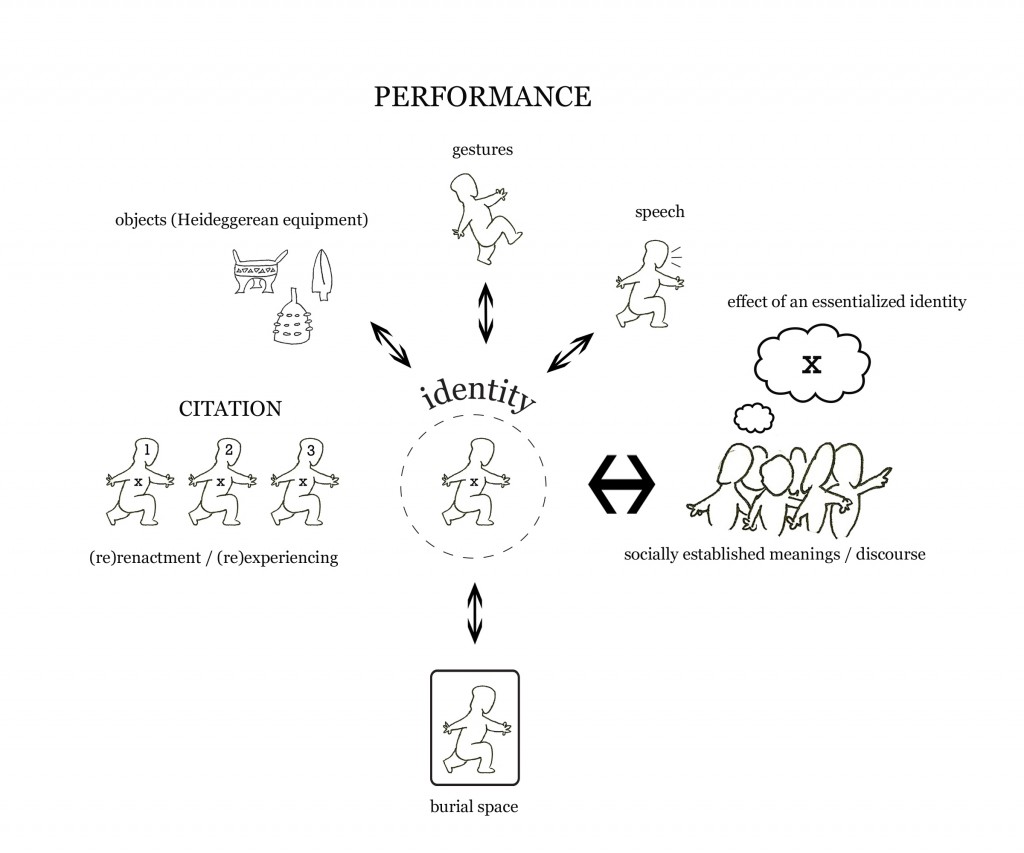 I haven’t read a word from Judith Butler because the explanations I’ve heard about the gender vs sex were long ago convincing. My 12 yr old nephew understands the difference (or seems to) but he grew up with this knowledge around him in Youtube and Roblox and Minecraft and stuff.

But I like a chart. Boxes and arrows. So I found this nice boxes ‘n arrows of this issue stated in the OP and it makes sense to me as to why it’s not the same as an actor acting. But I haven’t read her work, so I’m ultimately talking out my hat.

Are you looking beneath the clothes? Why?

You’re overgeneralizing and making a category error (also appealing to emotion but don’t play the fallacy game too deeply).

The surgery is a pragmatic solution. It’s not a “mental illness” because it has a physical fix. When someone has the surgery, the problem generally goes away. What’s left is equivalent to becoming the CEO of a multi-billion dollar company, and your family still remembering when you wet your pants when you were 5, and only ever seeing you as the kid who wet their pants when they were 5.